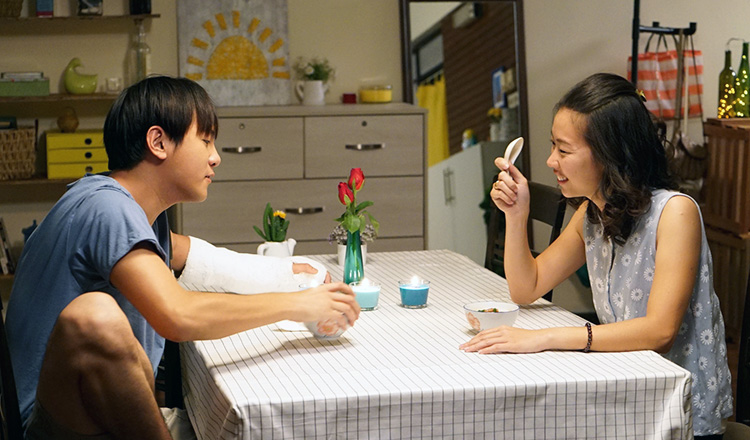 Given a chance travelling back to the past, what will you want to be again? Goodbye Mr. Loser, is a remake comedy film of the Chinese sleeper hit of the same title (夏洛特烦恼), directed by Malaysia Director Adrian Teh (郑建国) and lead cast by Ian Fang (方伟杰), Hoon Mei Sim (云镁鑫) and Anjoe Koh (许愫恩). 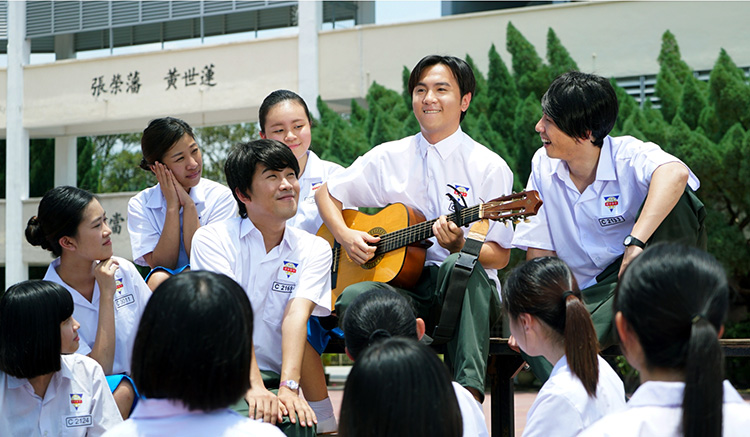 It wasn’t an easy task to remake a movie especially when it was originally well-known in mainland China. Comparing the previous (夏洛特烦恼) and the current (令伯特烦恼), although the both story concept were the same but one thing had caught my attention was the actors acting expression and their humor chat in the movie. I would give director Adrian Teh a thumb up for picking the right casts to showcase in Goodbye Mr. Loser movie.

Well, spending time watching the Goodbye Mr. Loser (令伯特烦恼) movie with friends will definitely give you a good laugh out loud in the theatre. For more, do look out for the Asia superstar (as a special guest appearance) in the movie. Overall, I like how this film is being re-produced with the fresh young faces, as well as the cinematography complement well with the Chinese-pop music too. I rate Goodbye Mr. Loser (令伯特烦恼) movie: 3.5/5 star. 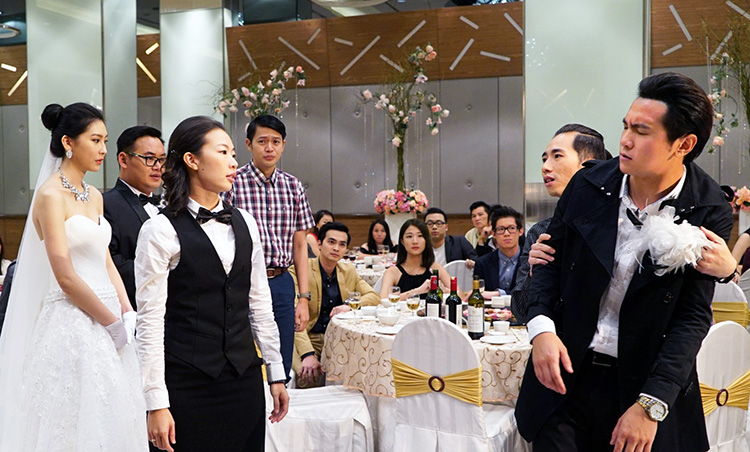 Yi Bai, a middle-aged nobody with a lot of regrets attended the wedding of Xiao Wei, his high school crush. He got drunk and made a fool of his wife. Angry, she chased him with a knife, forcing Yi Bai to hide in the washroom. When he emerged, he found himself in another dimension – he travelled back in time to 1999!

Yi Bai is a high school student again and he can re-live his life, allowing him to fix any mistakes he made and achieve all the fame and success he missed out on the first time around. He records hit songs long before the original artists and makes lots of money, but the more successful he becomes, the more he realizes that people around him are just making use of him and his wealth. Will he find anyone who is truly genuine? 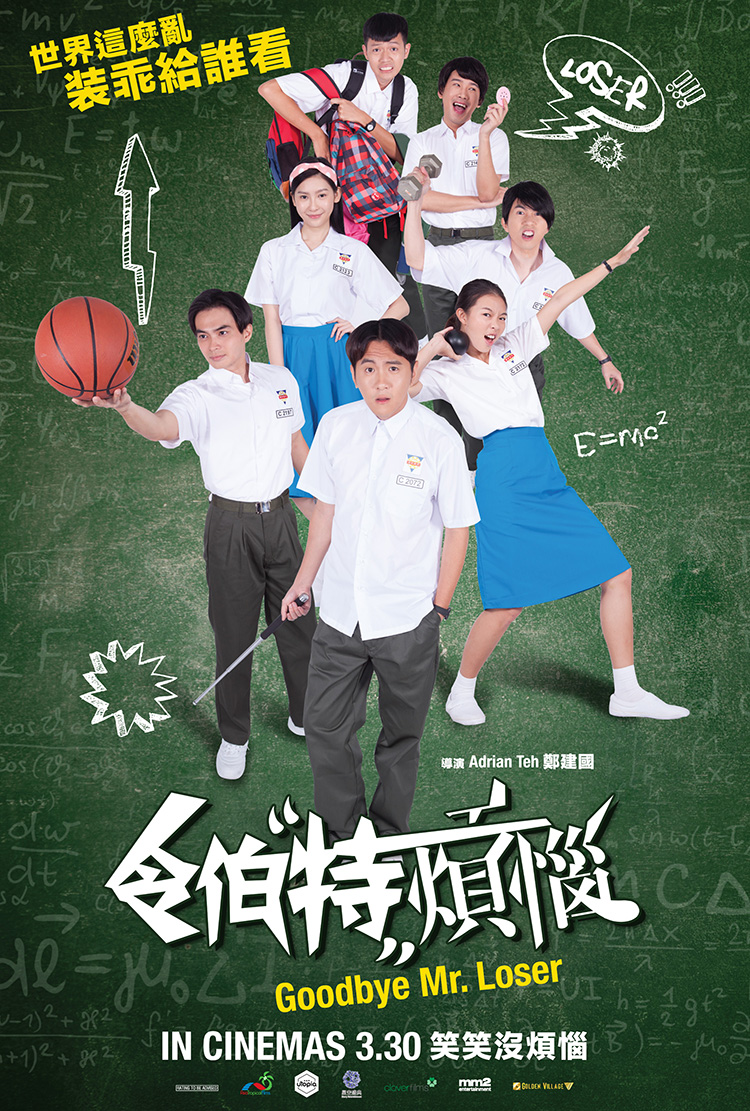