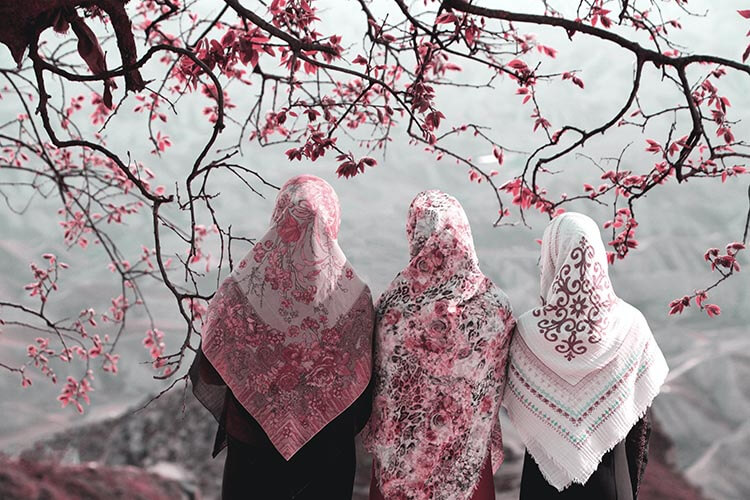 Understanding the Muslimah fashion industry in Singapore would entail an understanding of the make-up of the Singaporean population. With fifteen percent of its population being Malay and a vast majority of Malays being Muslims, there is a healthy market for modest fashion catered to Muslim women in Singapore.

As part of their religion, Muslimahs may choose to dress modestly. To that end, a significant number of fashion stores providing jubahs, abayas and Muslimah fashion are popping up in this small island state. 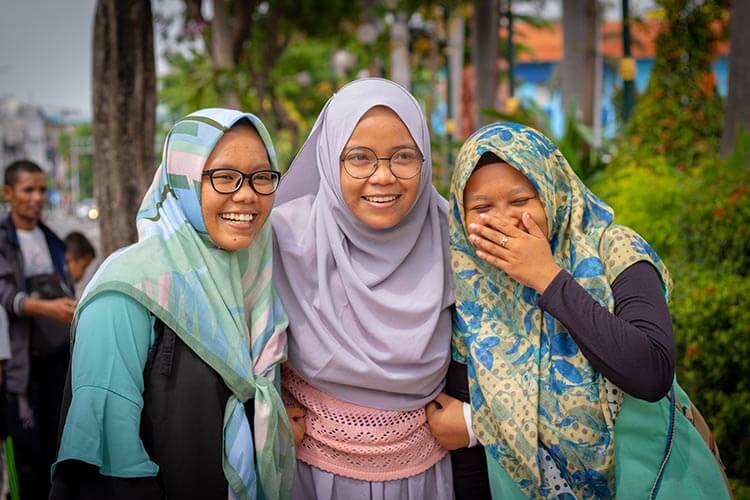 Traditionally, Muslim women shop for modest clothing along the stretch of stores at the popular Malay enclave, Geylang Serai. They find all their clothing needs from abayas to more traditional clothing styles like Baju Kurungs there. Also available are costume jewellery and head scarfs.

With the rise of e-commerce, online-only Muslimah fashion stores like Veralia are giving the long-established modest fashion stores a strong run for their money. Catering to the modern tastes of the new-age Muslimah woman, online stores are offering trendier options, at a fraction of the price of retail stores. With up-to-date styles reflecting global trends, instead of boring and safe options, Muslimah women are making their choices known. Indeed, talk to any young Muslimah woman about where they obtain their clothes will mostly have the answer, “online.”

It is not hard to understand the attraction to the online alternative. Muslimah swimwear and Muslim wedding dresses are hard to find in Singapore. Much less to say modern abaya dresses or occasion wear. Savvy online stores see the demand and lack of supply and are going all-in to plug the gaps in the market. 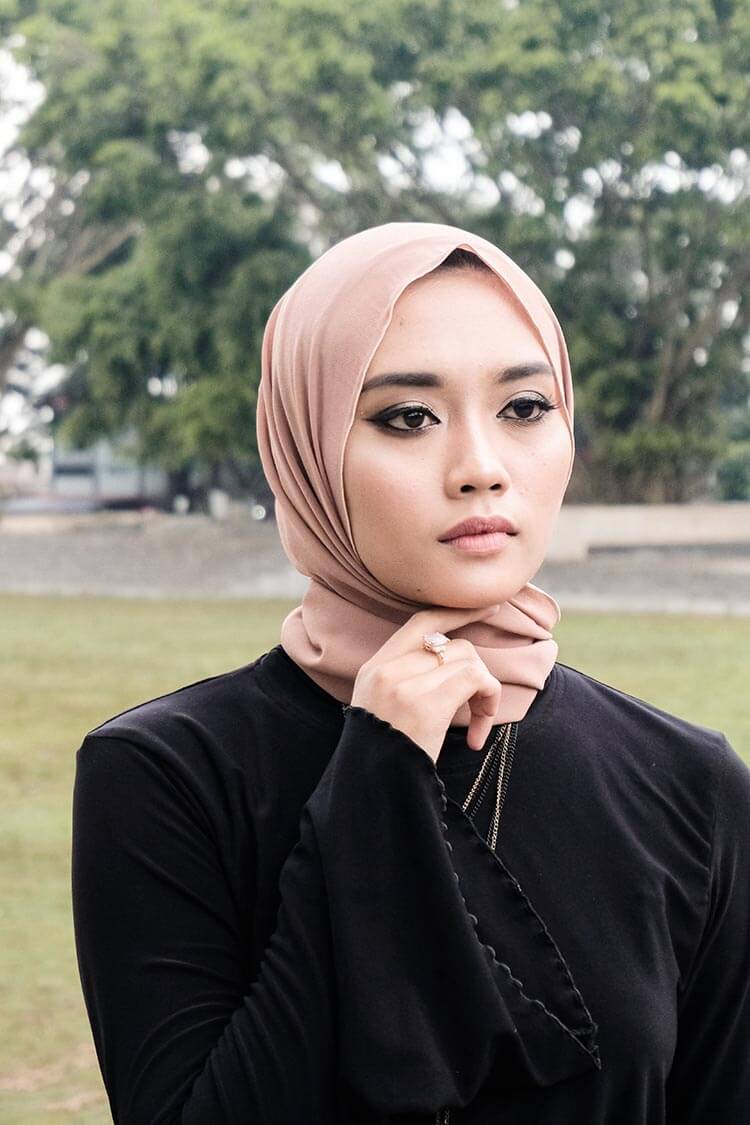 In the month of Ramadan, online fashion stores are aggressively advertising their products on all platforms from Facebook to Google, and even on the newspapers. One online store owner, Siti, mentions that she has switched from an administration job to selling abayas online through Facebook Live selling. She says that on good days, she earns $200, which translates to $6000 a month. With demand in the market, she says she will continue offering the service. She has a loyal fan base of about 500 women, mostly also friends she made from a Muslim Facebook group. She prices her products affordably, at below $50 each. She reveals that she has suppliers from Indonesia and Malaysia. The circuit breaker in Singapore has improved her business as the viewership on her videos increased, she assumes as people are bored stuck at home and are buying things to kill their boredom.

Siti is just one out of many active Facebook live sellers offering modest fashion at an affordable price, in an interactive manner online. A simple search on ‘Muslim clothing’ on Facebook and you can find plenty of other entrepreneurial women out there closing up the demand and supply disparity in this lucrative market.

If established stores wish to survive, they have to retain their existing pool of customers and improve their presence online as people switch their shopping behaviours online. For now, online Muslimah fashion stores are definitely here to stay.

The Problems of Shopping for Plus Size Clothing in Singapore

Creative Ways To Spice Up A Basic Outfit

5 Things You Need to Create Your Handmade Silver Jewelry