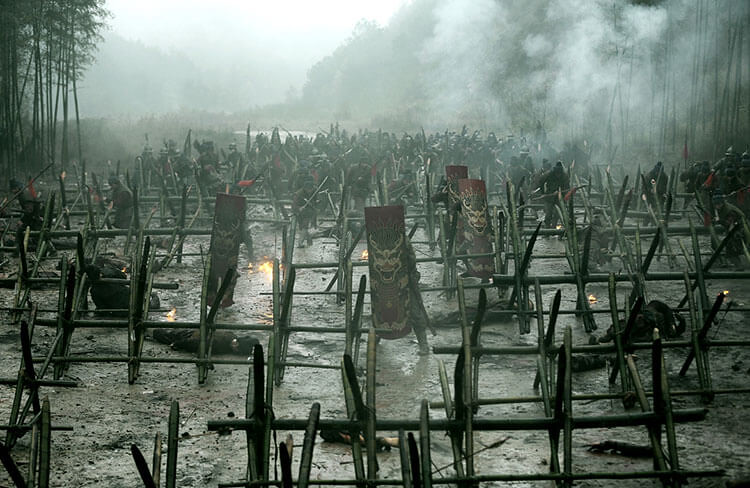 Piercing through a strategic war game between the Japanese pirates and Chinese army, Vincent Zhao (赵文卓) and Sammo Hung (洪金宝) returns their new film – GOD OF WAR (荡寇风云). This is also the very first collaboration between the two legendary martial arts stars unite in a war epic. 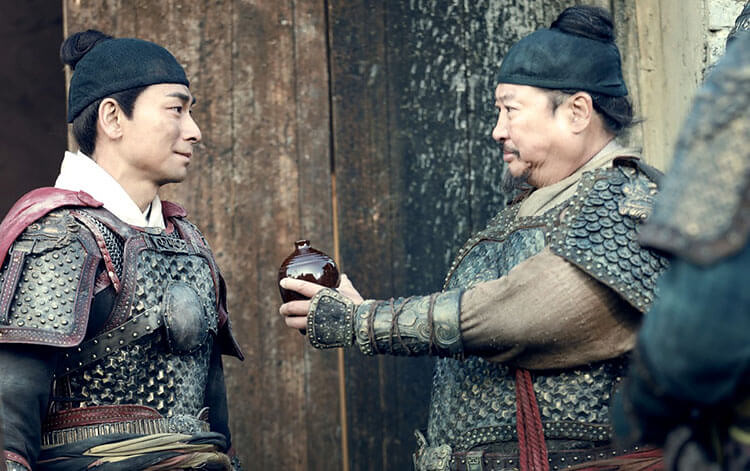 GOD OF WAR movie is directed by the director, Gordan Chan and lead casts by Vincent Zhao, Sammo Hung, Wan Qian, Koide Keisuke and Kurata Yasuaki. The film involved the dramatic and critical war plan between the Japanese and Chinese clan. 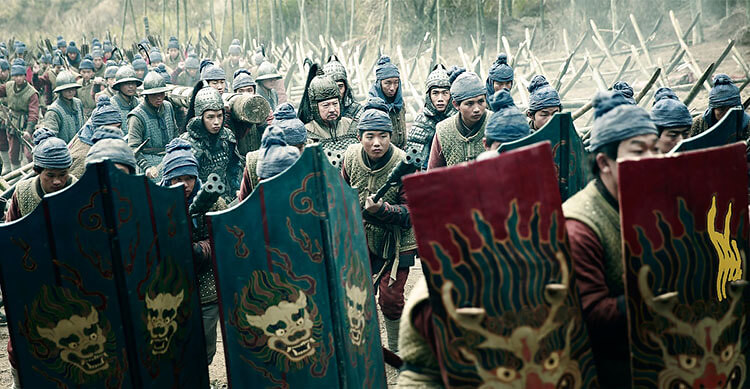 The director and cameraman did a great job in capturing the perfect angle to portray the blood-tingling moment. Of course, the highlight of the movie is still Vincent Zhao who has been away in the acting industry. With his talented martial arts background, I believe his return will give audiences a remarkable time spend in the theatre. The overall movie experience was exciting and stunning. I rate GOD OF WAR movie: 4.5/5 stars. 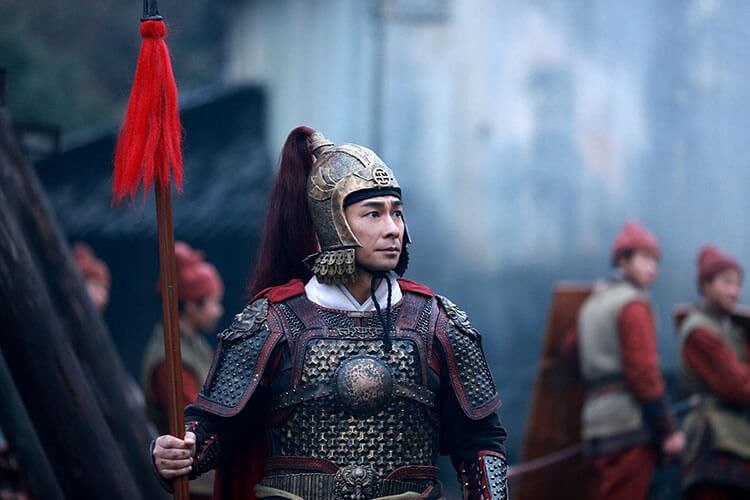 During the 16th century, Japanese pirates proliferate along the Chinese coastline. In 1557, the pirates take over Cengang in Zhejiang. After months of futile advances, Commander Yu (Sammo Hung) finally defeats them under the leadership of newly promoted General Qi (Vincent Zhao). The pirates, however, manage to escape… 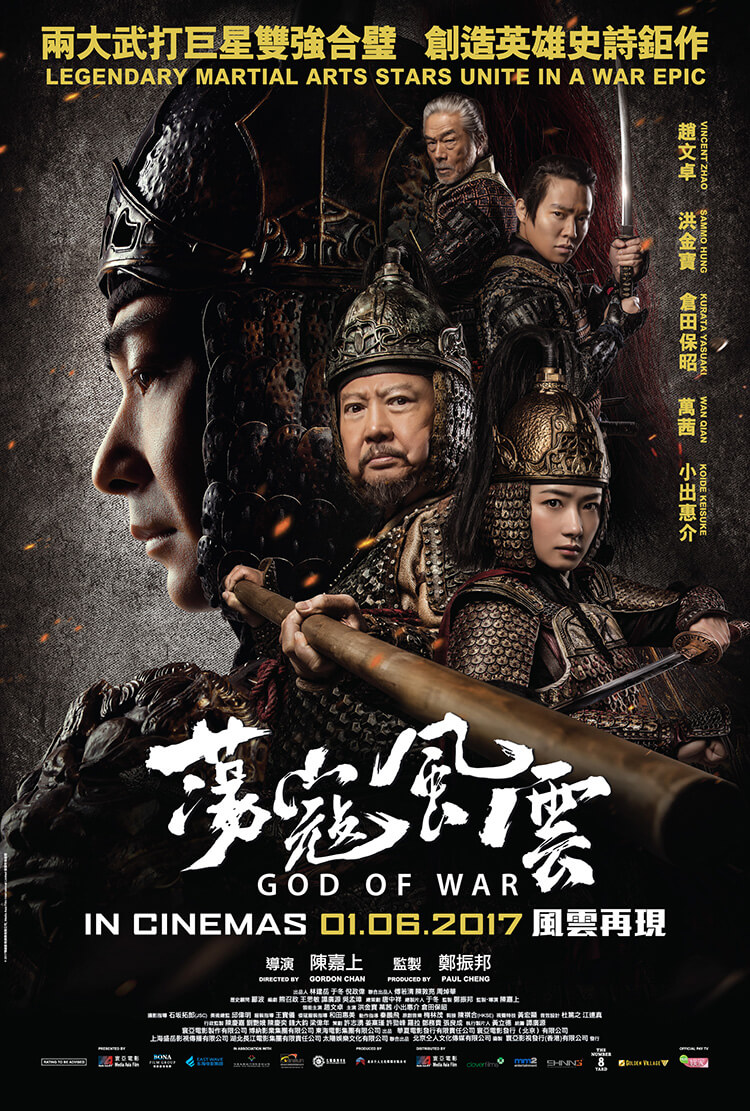