This year, the 8th edition of Sundown Festival returns with a twist, with the event headlined by local artistes, Derrick Hoh, FARRAGO, Jack & Rai, Jason Chung, Ling Kai and The Summer State. 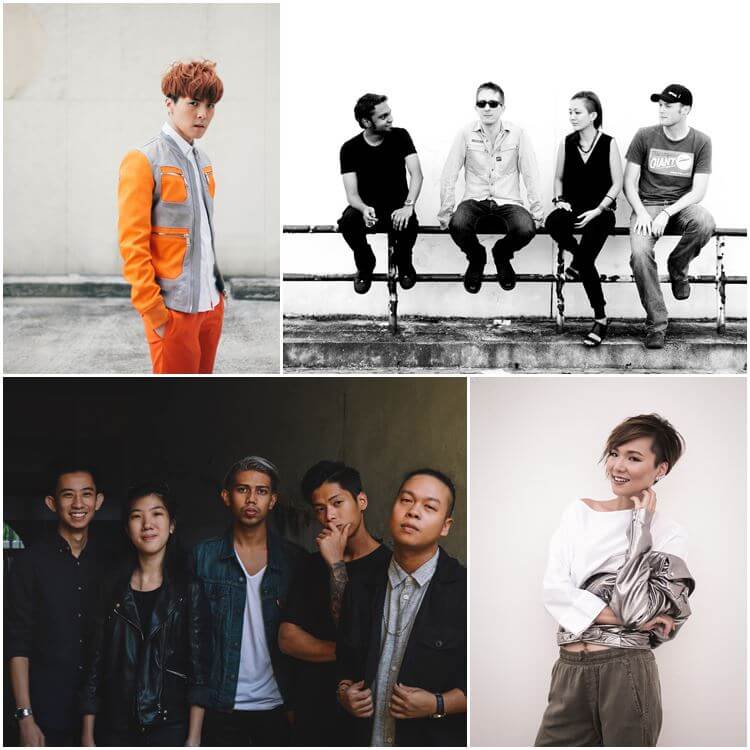 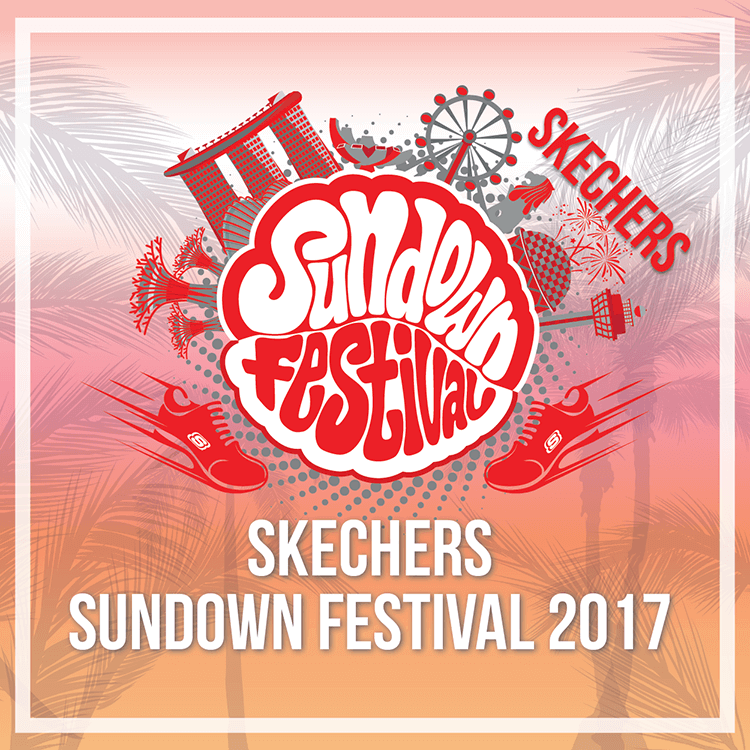 The general admission tickets will be pricing at $15 (exclude ticketing charge) and is available for sale at SISTIC. For more information, please visit http://www.sundownfestival.sg