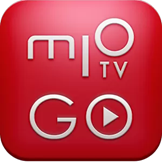 SingTel on Wednesday made available the mio TV GO app on both Apple and Android devices. mio TV GO is a mio TV’s companion app will enhance the mio TV viewing experience.

Check out some of these features of mio TV GO app: 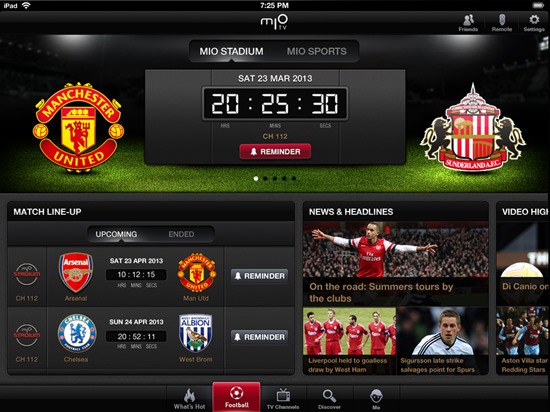 Allows users to view ‘LIVE’ commentaries of games and
share their comments with other users under the Shout Box section of the Football portal. 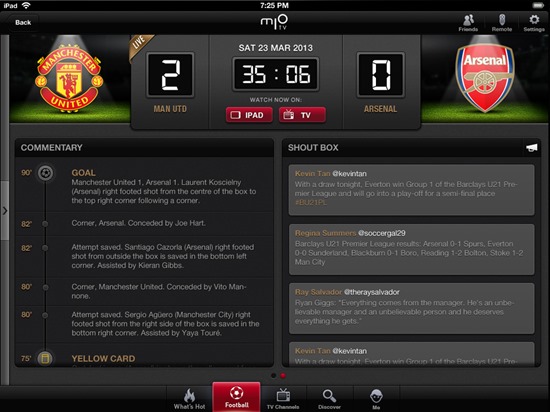