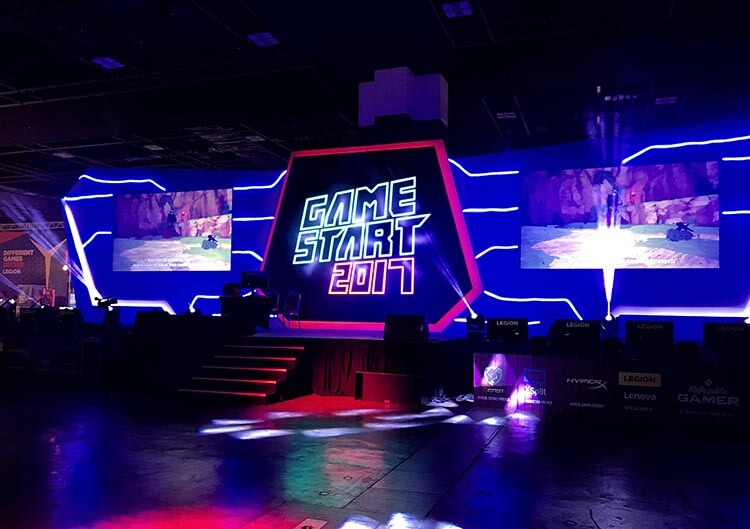 Southeast Asia’s Premier Game Convention, GameStart 2017 is back with a cyberpunk theme held in Suntec Convention Centre on 14 and 15 October 2017. Organised by Eliphant, bringing you “All Things Gaming, Across All Platforms, Right Here at GameStart”

2 new zones were added to Game Start 2017 this year, the GameStart Tabletop (GST) gaming area where you can check out events and even take part in casual or/and competitive tournaments like the Final Fantasy Trading Card Game, Warhammer 40,000 to Exploding Kittens and Sushi Go! 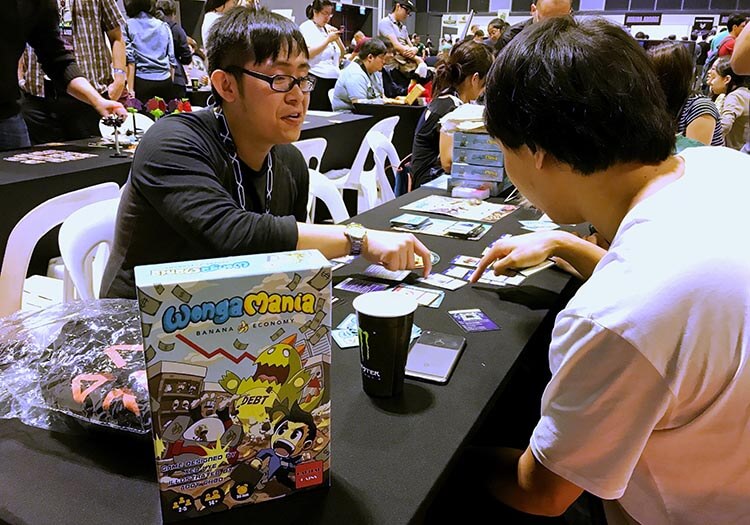 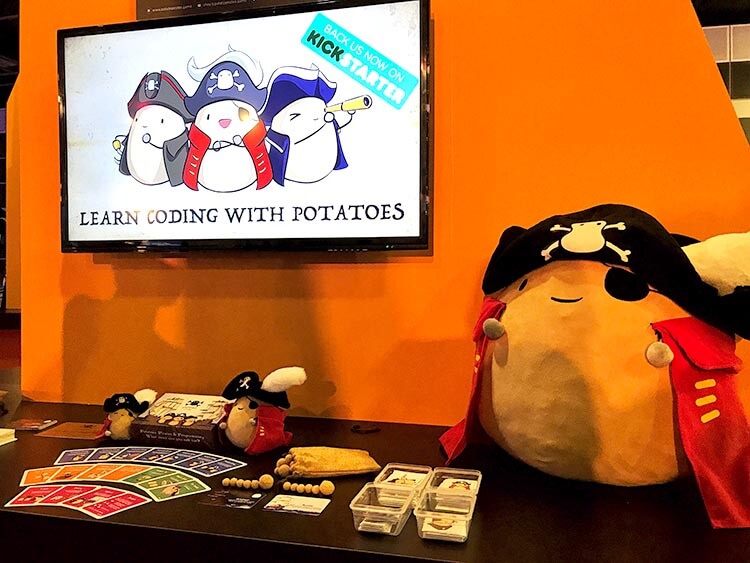 Also, check out new games that you may purchase or support on Kickstarter soon at the GameStart Tabletop gaming area and the IGDA|SG booths area. Try out their games and bring home some souvenirs like stickers or badges. 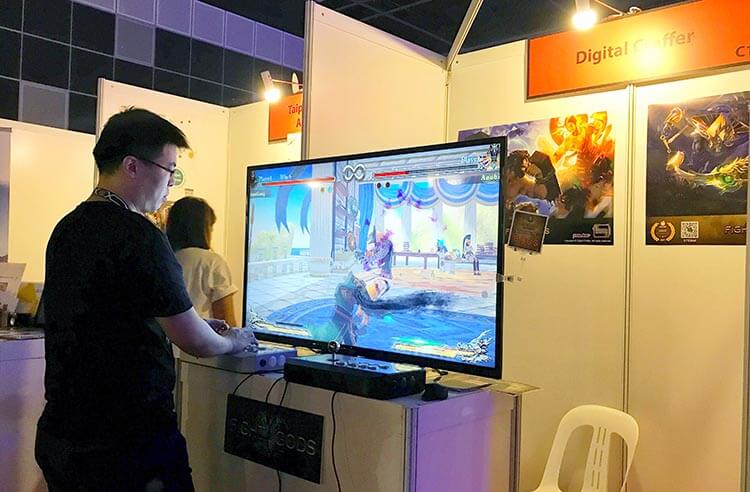 Founders Base is the 2nd new zone and GameStart’s special indie area; where it showcases games from local and international content. 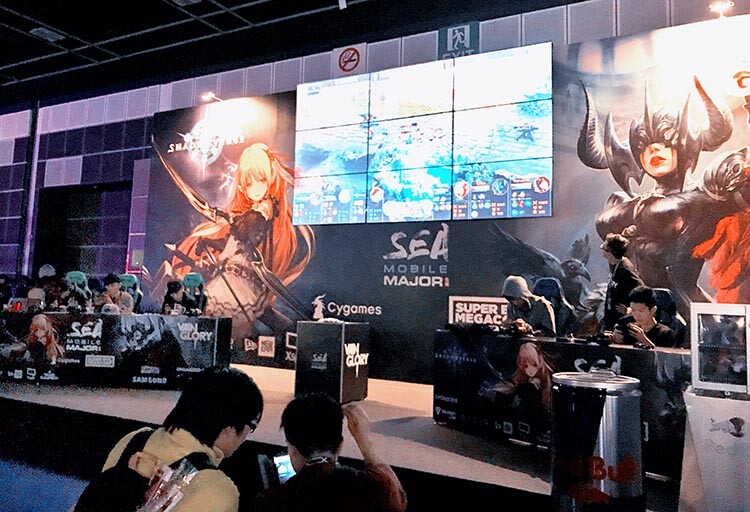 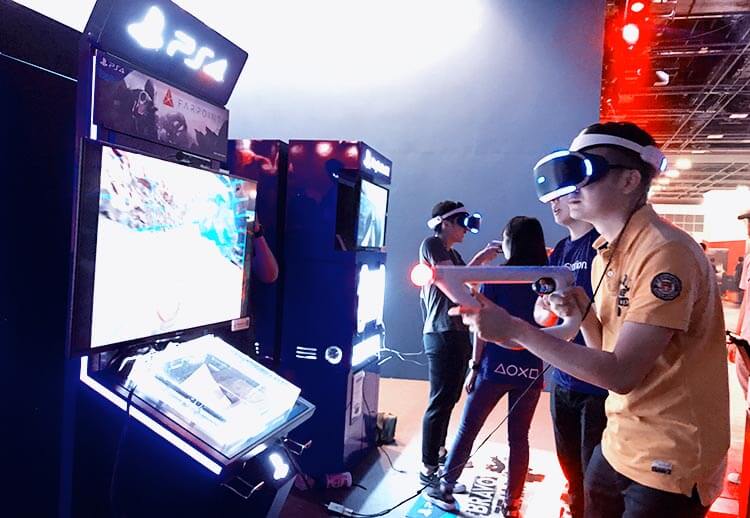 Other things you can check out at GameStart 2017 are Doujin Market to get your share of fan arts; which returns for the 2nd year, The Drinkery by Samsung; a themed lounge for visitors chill and relax with food and alcohol ordering via Samsung pay. Try out VR games at The PlayStation booth or games like Taiko Drum at the Bandai Namco booth as well! 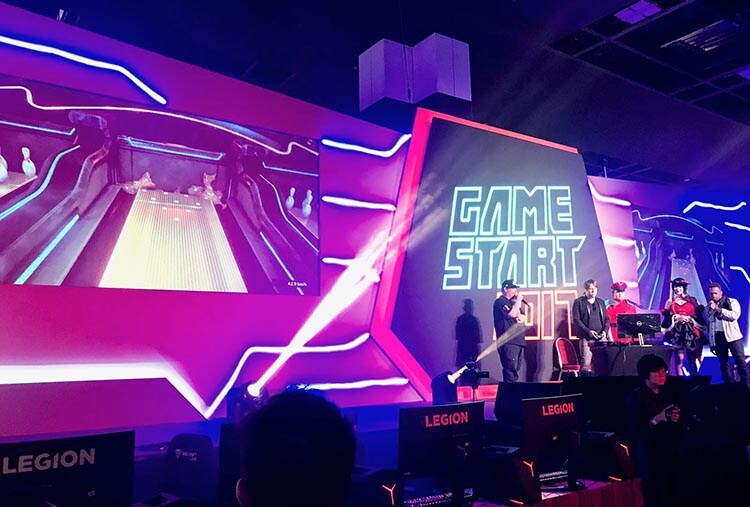 Remember to check out the main stage as well with more tournaments and the Game On! Cosplay Runway.