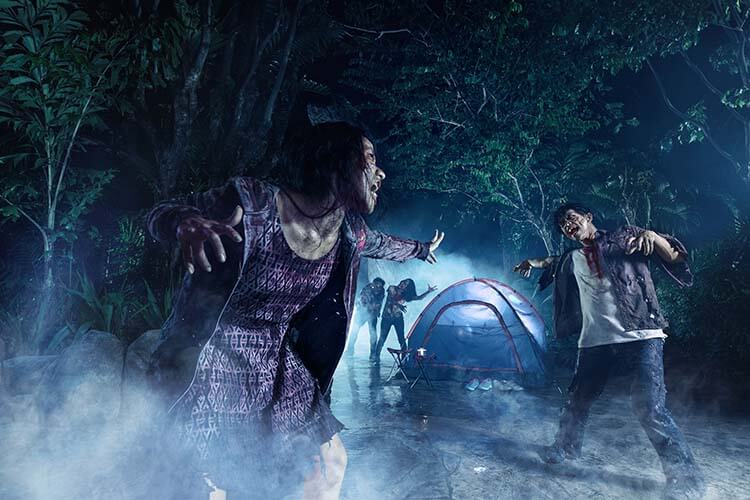 Come face-to-face with a frenzied gang of flesh-eating zombies lunging from every corner; enter the ruins of a mall filled with vengeful spirits and more. Singapore’s premier scare event, Universal Studios Singapore’s Halloween Horror Nights, is back for the 7th edition which will bring to life the darkest and most twisted horrors ever unleashed! 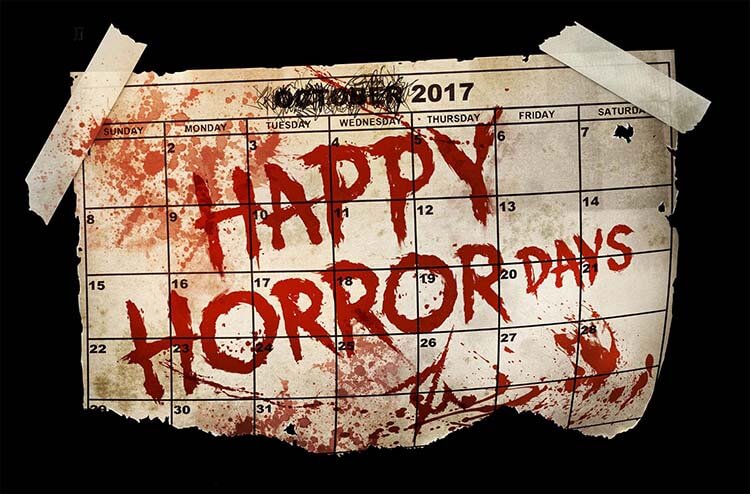 Themed after 7 new incarnations of sins present in modern day life – Cruelty, Deception, Malice, Manipulation, Narcissism, Perversion and Obsession – these sins are embodied in seven iconic characters called the Sinisters. Guests can expect heart-pounding moments with 5 terrifying haunted houses, 2 scare zones and 2 killer shows, in addition to many of the park’s exciting rides and attractions open till late. 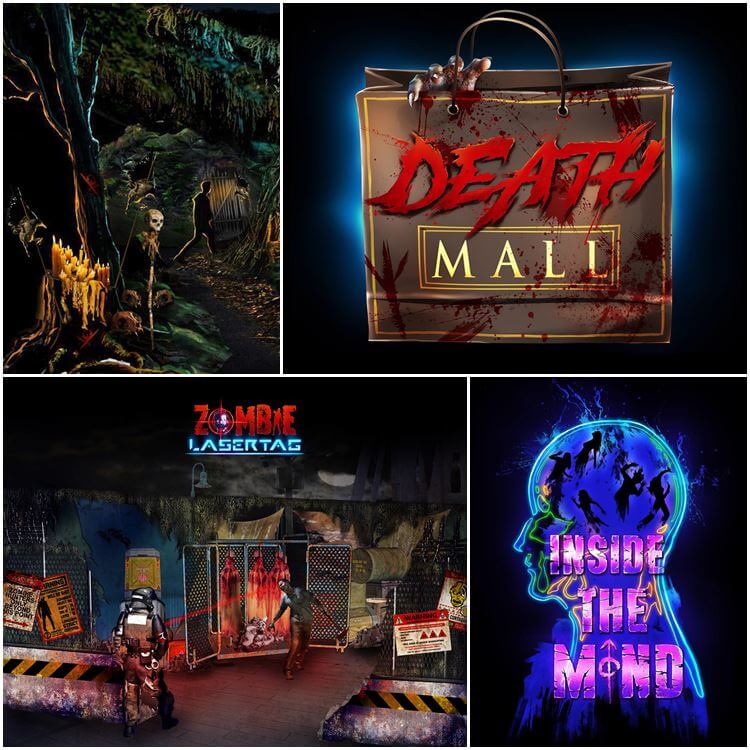 Fans can expect a horror-filled, interactive nightmare with the all-new Zombie Laser Tag Experience. Teams of four will work together for one mission: to fend off and “kill” deranged zombies in infested areas with laser tag gear that promises to be no child’s play.

Enter the Death Mall with vengeful spirits roaming within the aisles and lanes. Residing in the afterworld, the souls seek justice and revenge on the mall owner and even innocent passers-by.

Expect spells, hex and sorcery in this cursed house filled with evil voodoo relics and antiques. The powerful Midnight Man, a treacherous witch doctor and shaman, will manipulate all weak minds and feeble hearts. Journey into a multitude of heart thumping ritualistic scenes and dungeons brimming with black magic all around. 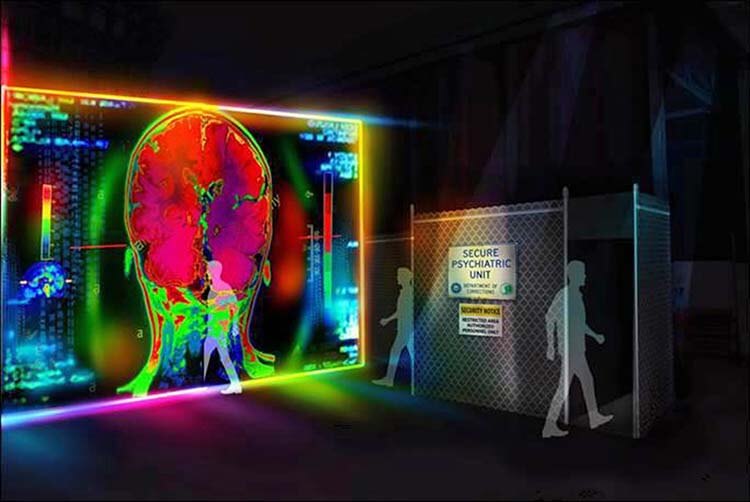 Delve into the mind of a deeply depraved force of evil and experience a chilling and macabre foray into his psyche. Guests will come face-to-face with shadowy forms such as Night Terrors, Inner Demons and Tormented Souls. 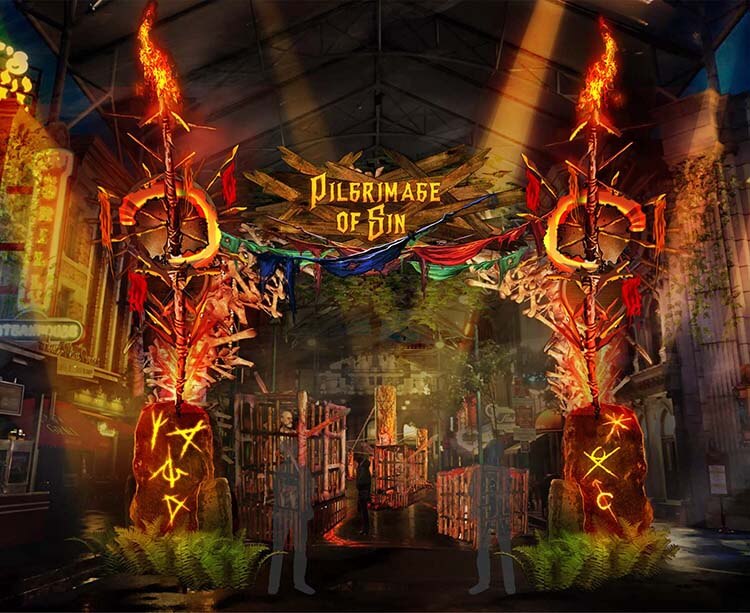 With the new deadlier sins unleashed on earth, fanatics from all over the world have gathered here to pay penance and plead for absolution. This scare zone is a microcosm of all seven deadlier sins, with characters such as the Guardians of the Gate, the Devotees, the Keepers and Seekers of Sin roaming the pilgrimage grounds. 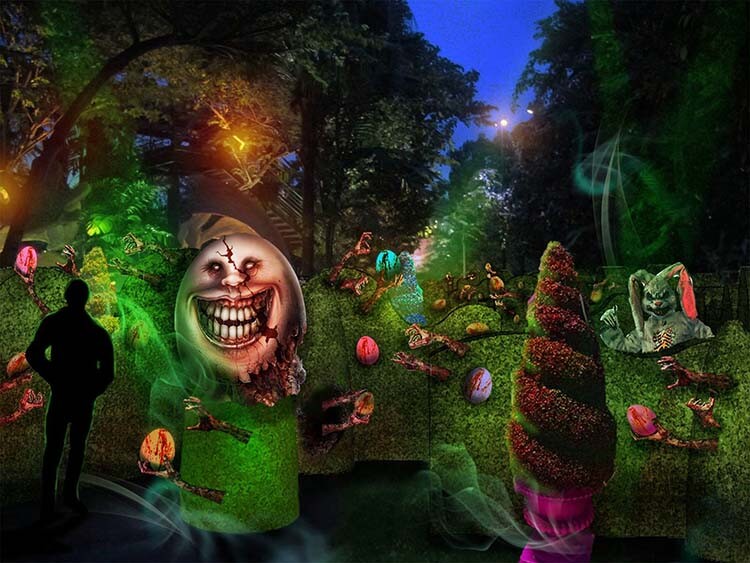 Happy Horror Days conjure a twisted representation of everyone’s favourite holidays. Take a walk through time and meet new nemesis, from a diabolical-looking Easter bunny to the wicked Humpty Dumpty. You will never look forward to your holidays again.

Narcissism takes a star turn in this haunted house where auditions are being held for the next big thing in Gore-Pop. Fame-crazed wannabes go to the extremes with Gore-ditions, X-scream makeovers and more, in this twist on the
Korean wave.

Step into a horrifyingly visual spectacle set amidst a horde of terrorcotta soldiers, and witness the cruelty of Empress Qing who will stop at nothing to become the most powerful female ruler in ancient China. Guests will be subjected to the Empress’ methods of cruelty on those who have wronged her.

Held at Pantages Hollywood Theater, this show exposes the deception of plague doctors who treat humans as test subjects to find cures during the Black Death, only to create freaks with superhuman abilities. Featuring death-defying stunts performed by international acts, this show is set to leave everyone on the edge of their seats.

Music lovers can catch this show at the Hollywood Lagoon Stage, where an album launch performance by newest pop trio Slit Face Girls turns into a bloody affair, in this horrifying twist on the Korean wave. 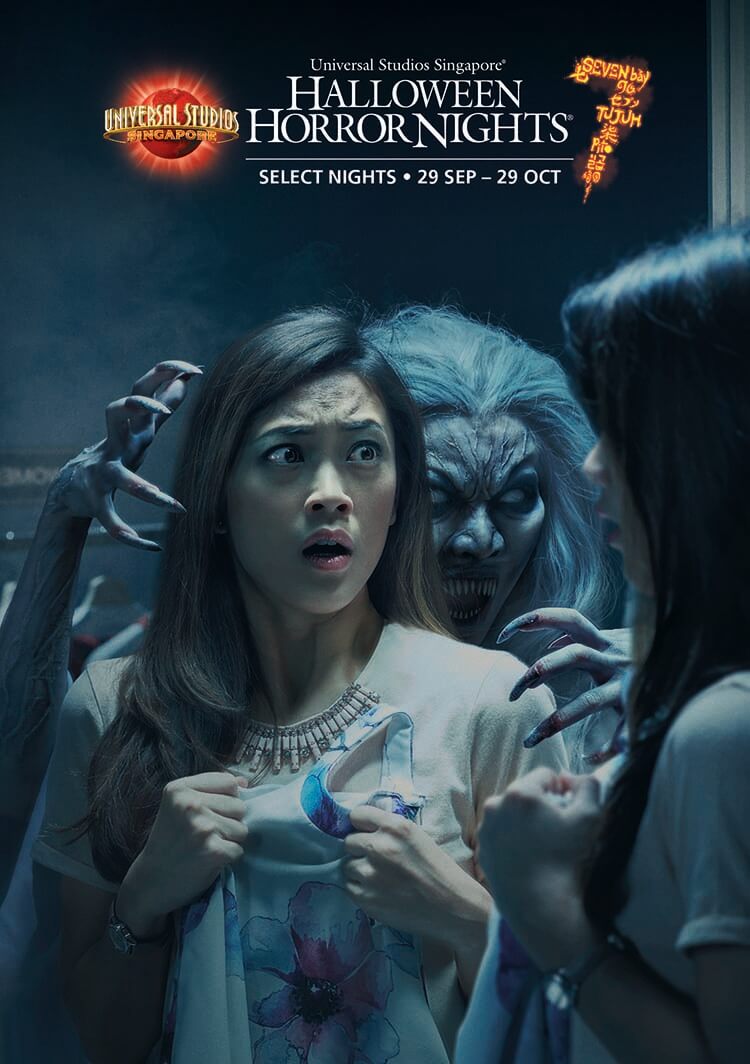 Halloween Horror Nights 7 starts at 7.30pm and runs for 14 select nights across five weekends. An early bird promotion is available from now till 5 September; guests can purchase tickets at S$55 each, or purchase three tickets to enjoy one free. A standard event ticket costs S$68. Tickets are available online at www.halloweenhorrornights.com.sg and at Universal Studios Singapore ticket booths. For more information, please visit: www.rwsentosa.com.