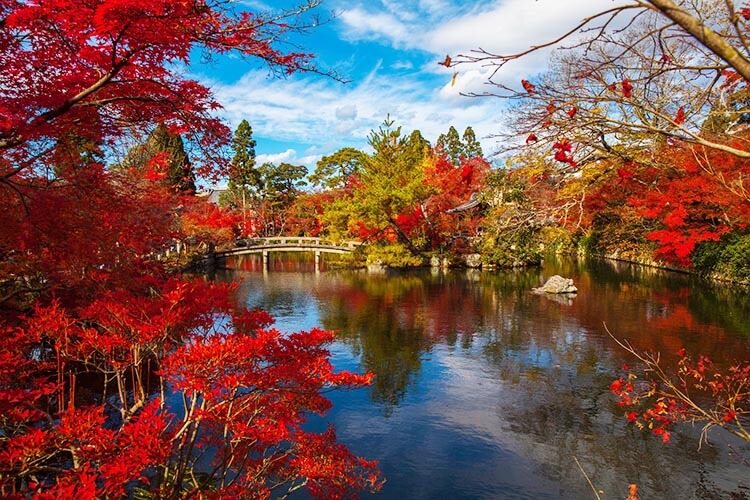 VietJet launched its 3rd route to Japan with its new Hanoi to Tokyo route. To celebrate the success, the airline will be giving away 2.5 million tickets that will be available at $0*.

As part of the “Vietjet visit Japan” campaign, the route will join the airline’s expansion into Japan. From November onwards, Vietjet will operate a route between; Hanoi – Osaka and Ho Chi Minh City – Osaka from December.

The Hanoi to Tokyo route will operate on a daily return flight starting on 11 January 2019 with an average flight time of five hours.

The promotion applies to all Vietnam’s domestic routes and international routes from Vietnam to Singapore, Tokyo, South Korea, Hong Kong, Taiwan, and more! Tickets are available on www.vietjetair.com

Vietjet giving away 200,000 FREE flight tickets for all International Routes