Ultimate Ears (UE) recently launched their spanking new UE Boom speakers. I was given the
opportunity to review this and to be honest was quite excited, considering all
the raves it has been receiving.

Packed in a sleek casing that comes together when purchased at retail
outlets, the UE Boom weighs at 538g. While travelling, the speakers can be
placed in a bag or can be hung from your as it comes with an easy to hang hook
for those who prefer that. The speakers come with a 15-hour rechargeable battery.
With cool
colours of Blue, Red, White and Black,
the UE speakers are water and stain resistant. This is a good function to have,
in view of Singapore’s sometimes weird weather patterns. This has been tested
by Darren (http://www.darrensim.com), but please DO NOT TRY THIS AT HOME! 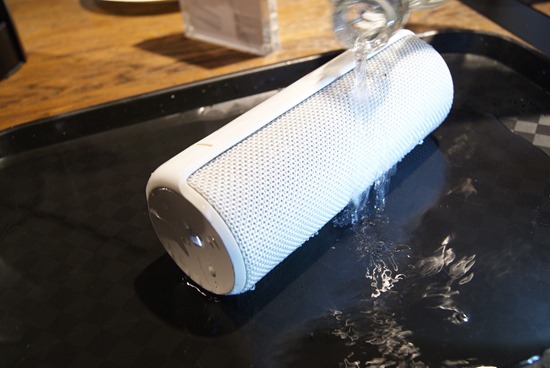 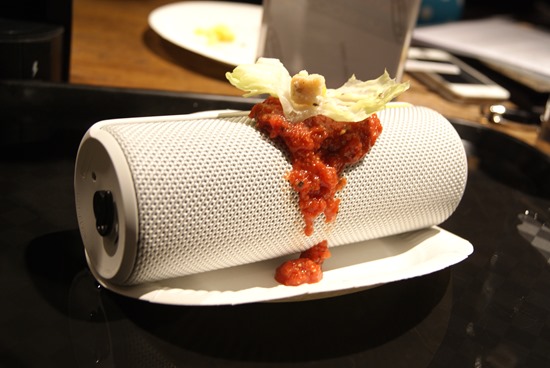 UE speakers are easy to operate and have been created with simplicity in mind,
doing away with the typical manuals. One swift press of the button turns on the
speakers and another to set it to Bluetooth pairing mode. The huge buttons for
the volume make it easy on the fingers when partying! A shortcut, when the
volume buttons are pressed at the same time, it will reveal the battery
percentage, so that you know when to charge your rechargeable battery. With a 15-hour rechargeable battery, you’d
probably not do this too often.

As an added advantage, a mic is also included
for the UE Speakers to be used as a speakerphone.

For Android smartphones (with NFC
capabilities) connecting to the UE speakers could not have been made any
easier. A simple tap on the UE Boom with your smartphone is all you need to get
connected. For those with smartphones without the NFC capabilities, not to worry
you are not left out, connect with Bluetooth, and you’re all set. 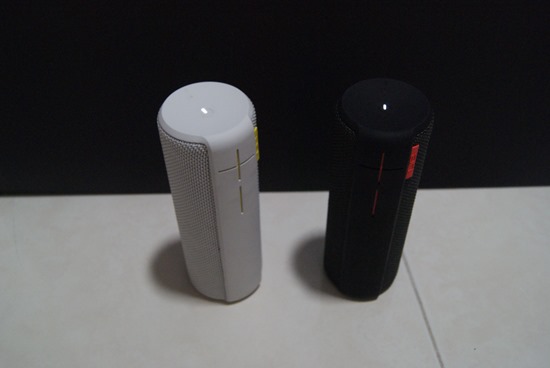 With two drivers, the bass that
the UE Speakers give out is apt for its nifty size. Upon connecting with my
smartphone, it does take a while for it to hook up with both speakers for the
first time through the UE Boom app. Subsequent re-connections yielded better
response time. However, you have to connect one speaker first through the
smartphone OS and the other through the app. This is also the reason why I got
two review sets instead of one. 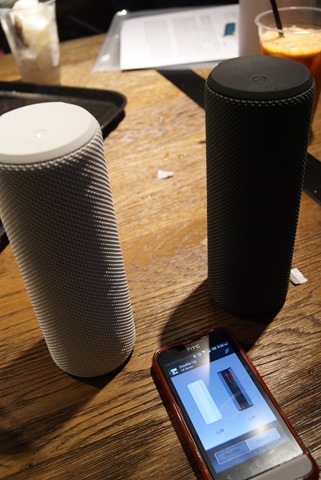 Another shot taken at the UE Boom
launch party. On the left, that is the same speaker that was tested with the
tomato sauce and it washed off cleanly with water and… still works!
The other two colours available in
Singapore are Blue and Red.
Each UE Boom is priced at S$299 (SRP).

4 Things you need to know about VPN