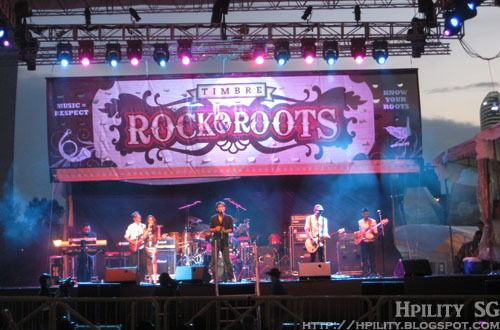 As time passed, the live performances on stage giving me a fantastic view in my mind, an amazing music festival whereby the audience below the stage were cheering and shouting for their favourite idol on stage. Nevertheless, each group of the performer had show off their professional musical instrument skills on stage.

Thus, their ability had give this concert a spectacular view and it was continuously held for about 6 hours . Overall, I would say that Timbre Rock and Root concert this year had rock my beautiful night, I did enjoyed listen to the music and song which they had performed earlier on, especially when it came to electric rock style! *Scream*

Great to attend Timbre Rock and Root concert this year, I hope next year will be able to attend too! Thank you URA and OCBC titanium! Have a nice weekend ahead everyone. *Smiles* 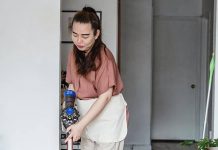 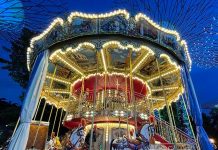 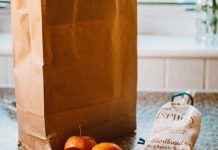 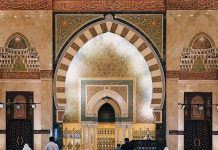 4 Tips for Planning Meetings for Colleagues of Different Faiths 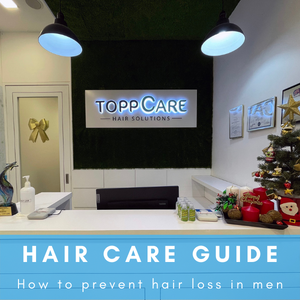