For the first time ever, Universal Studios Hollywood, Universal Orlando Resort and Universal Studios Singapore are partnering with Netflix to bring “Stranger Things” to life at this year’s “Halloween Horror Nights” events. Fans of the series will get the chance to brave the Upside Down and confront the supernatural as each park debuts all-new mazes inspired by season one of the critically-acclaimed series.

Are you ready to accept the challenge? This year Halloween Horror Nights 8 (HHN8) consists of 5 haunted houses, 2 scare zones, 3 killer shows and the most popular Zombie Laser Tag experience. Visitors get ready to encounter some real-life scenes and scream through the dramatic houses from one storyline to another. Without further ado, let’s check out some of the highlights at HHN8:
*As of the update on 12 Aug 2018 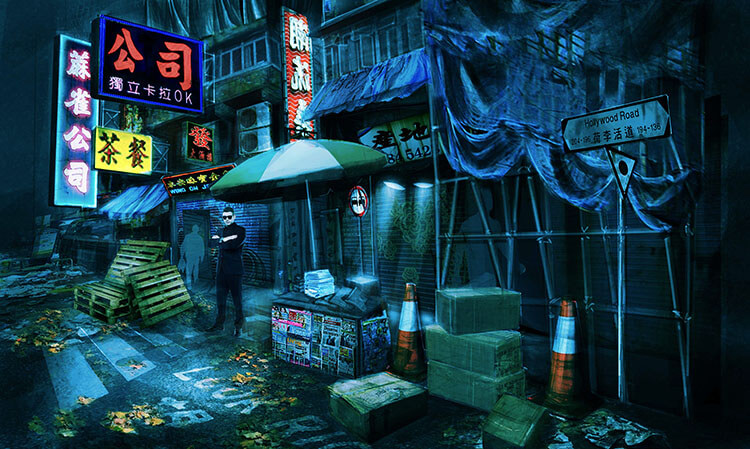 Enter the world of the Killuminati, the Chinese secret society of vampires that has existed for centuries. Dare to witness the bloody truth behind locked doors as it reveals a world full of mystery, controversy and nightmares. Once you enter, your fate is in their hands, and you no longer have control over your own life. 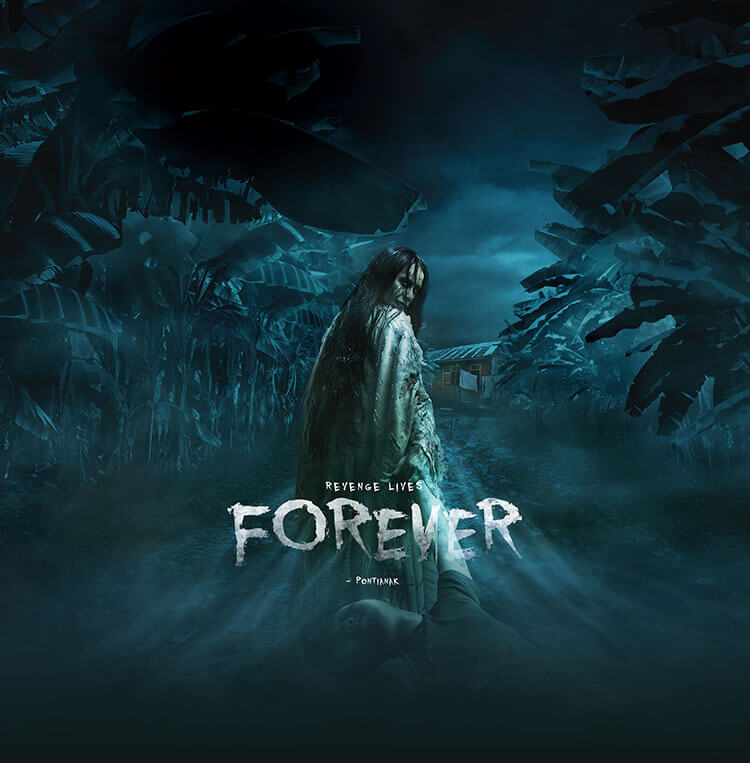 Tread carefully as you step into the Malay Kampong, where the Pontianak died a tragic death. With her ghostly pale face covered by long dark hair and sharp nails, will she hunt you down as her next victim? 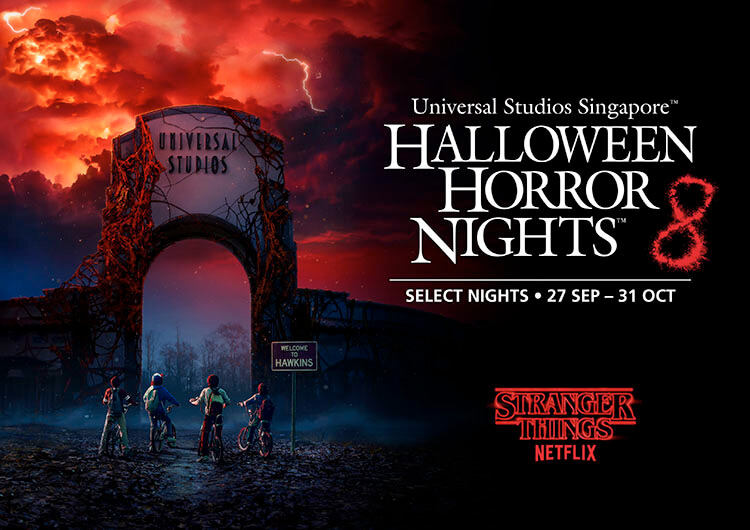 Brave the Upside Down at the new Stranger Things house at Universal Studios Singapore™. Experience the menacing Hawkins National Laboratory, the Byers home with its eerily–flashing Christmas lights, the Upside Down woods, and more. 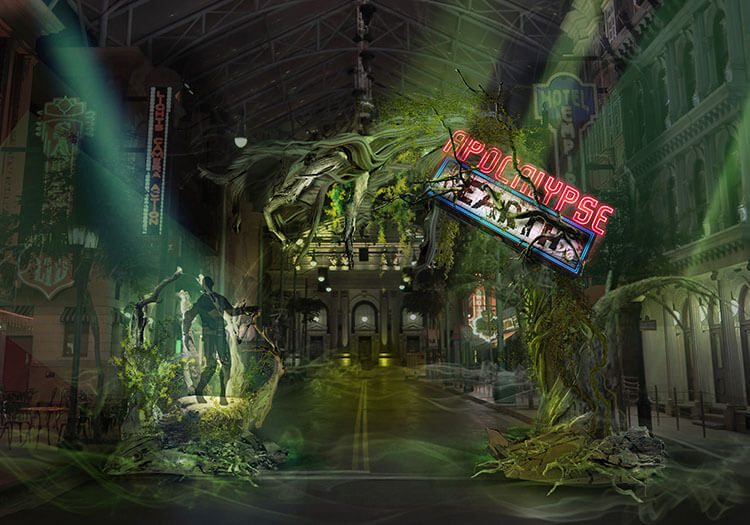 Experience utter chaos in Apocalypse: Earth as fear poisons the very core of life – Mother Earth. Roam around the streets of New York, as Gaia destroys everything in her way with her most terrifying forces to take back what belongs to her and declare war on mankind. Do you have enough resistance in your blood to survive the earth-shattering apocalypse?

When darkness falls at Eight Lake Psychiatric Hospital, fear rises. Make your way through the unsettling, creepy halls of the hospital filled with screaming apparitions of unwilling patients. Once you enter, there’s no turning back. 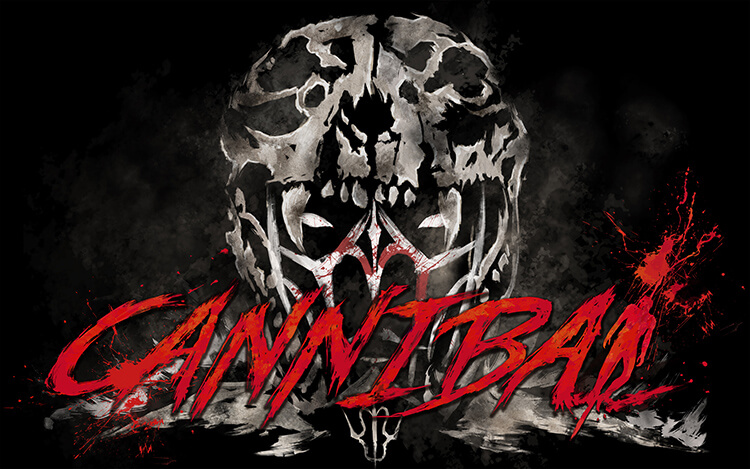 Witness the ancient tribe of man-hunters secretly thriving in the Dead Land. For the cannibals, revenge is raw. Escape the tribe where not one limb, nor organ, not even a single bone goes to waste.

Feeling like you’ve lost your touch with your inner slayer? Are you looking for ways to step up your scaring game? Then come join DEAD Talk, where the world’s leading expert on death will put you back on your feet with his knowledge.

Halloween Horror Nights 8 at Universal Studios Singapore will start from 27 September to 31 October 2018. Visitors can purchase the HHN8 tickets from the ticketing booth outside USS or online here.