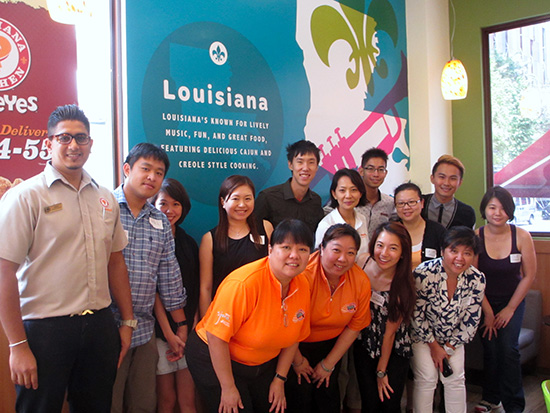 Starting from March 2014, POPEYES Singapore launched two new Chicken Sandwiches, the Cajun and Creole Louisiana flavors which give you an exciting and quality taste of it. Hence, both flavor will brings you the two difference feeling taste of beings the creamy against the spiciness.

Louisiana, the home of Popeyes, is famous for its flavors – hot and spicy Cajun and deep, rich Creole. That’s one of the reasons we marinate our chicken for 12 hours in Louisiana seasonings of onion, garlic and red and black peppers, hand batter and make our new signature sandwiches in the restaurant. Popeyes new Cajun and Creole Chicken Sandwiches are served on a soft round bun with lettuce and tomato. 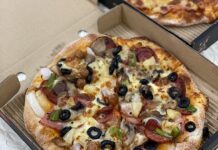 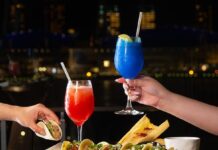 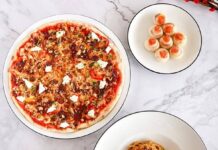 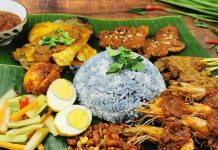 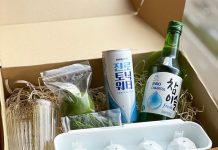