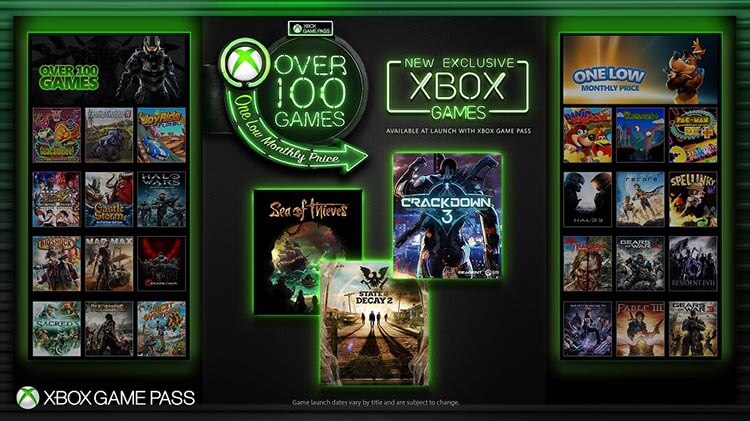 Microsoft announced that all new games published by Microsoft Studios will be released into Xbox Game Pass on the same date as their global release.

The plan for this is to bring all new games timed with their global release into Xbox Game Pass. This also includes the new iterations of their biggest Xbox One exclusive franchises such as Halo and Gears of War.

Xbox Game Pass is a digital subscription service that redefines your Xbox experience. At the price of S14.90 per month; it allows you to have unlimited access to over 100 Xbox One and Backward Compatible Xbox 360 games.