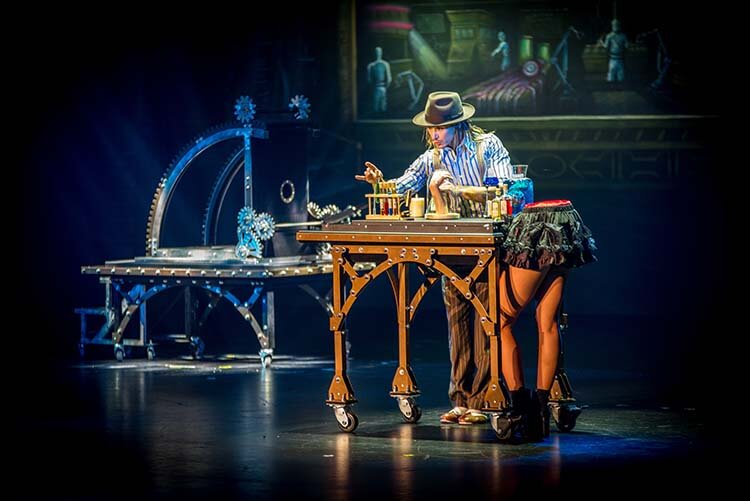 The international magician of the year, Cosentino kicks off his first ever magic show in Singapore at the Mastercard Theatres, Marina Bay Sands. It was a stunning and death-thrilling evening whereby anything is just possible in a blink of your eye. 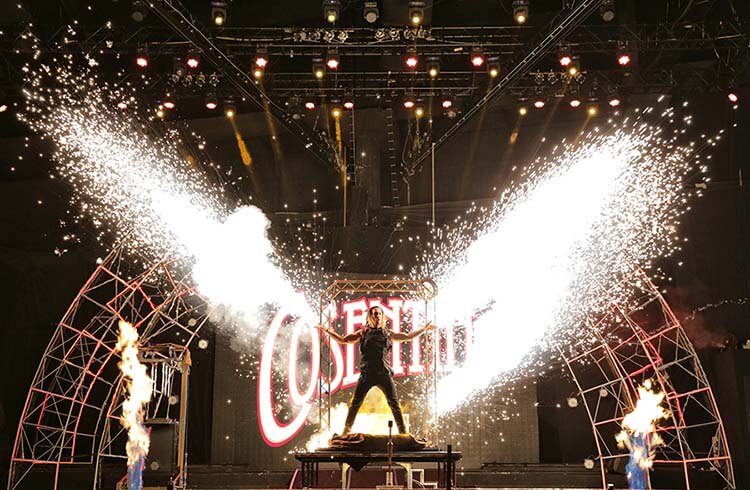 Cosentino started his magician career since young, and slowly he transformed himself into an illusionist and escapologist. In the dynamic stage, his live performance gave audiences a jaw-dropping moment from his death defying escapes such as; ‘travelling against the time’, ‘Saw his assistant in half on stage’ and bringing a ‘helicopter appear on stage’ to the finale, ‘escape from a water trap’. 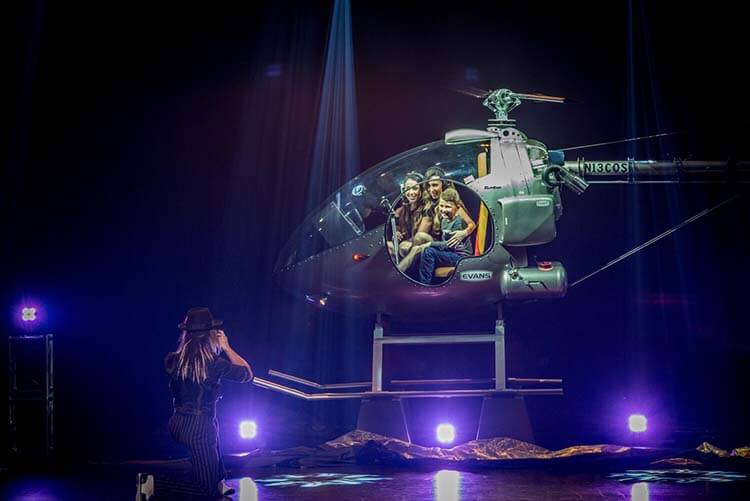 Cosentino: Anything is Possible

For bookings via:
Internet: www.MarinaBaySands.com/ticketing or www.sistic.com.sg
Phone: +65 6688 8826