Region’s biggest premier festival for Japanese Popular Culture and anime was back this year over the weekend! 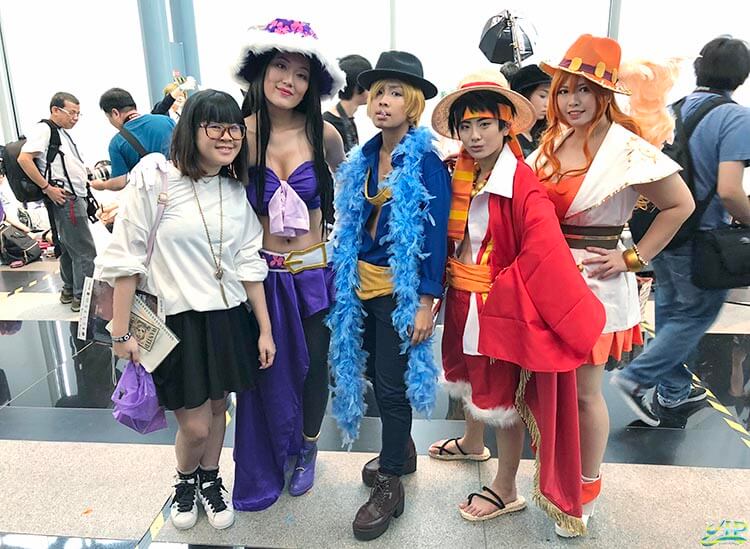 What’s C3AFA without cosplayers? Yup! We spotted a group of friendly cosplayers at the anime festival this year showcasing their cosplay ability skills.

Japanese Anime fans also get to meet their favourite star cosplayers at the Day Stage, as well as the Super Akiba Stage. This year at AFA, Celebrity cosplayers, Thames Malerose from Thailand and Serg Loki from Russia visited Singapore for the first time. 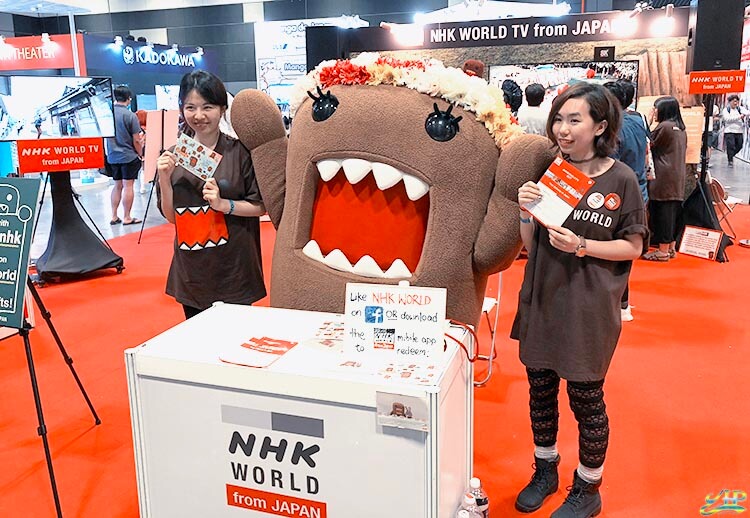 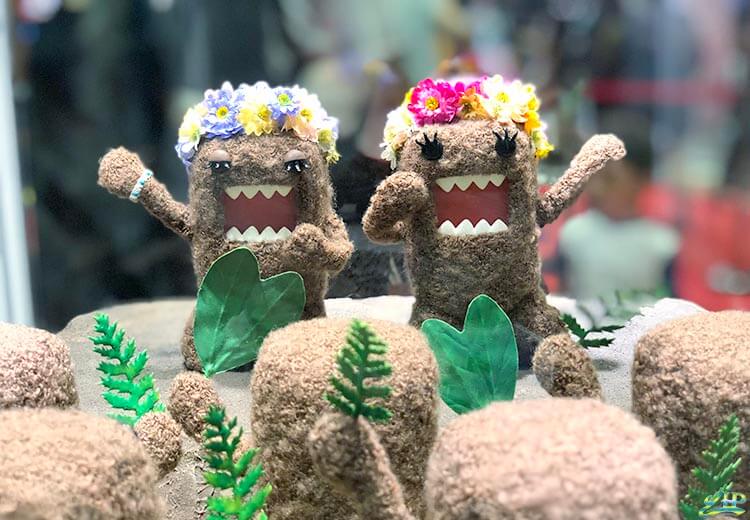 Anime fans while getting their hands on merchandises available at AFA also get to visit a big variety range of booths. There were anime world premiere for the otaku fans out there and also limited edition model kit which AFA teamed up with figurine powerhouse KOTOBUKIYA’s Frame Arms Girls. Fans also get to take photos with Pikachu mascots at the Canon Singapore booth. 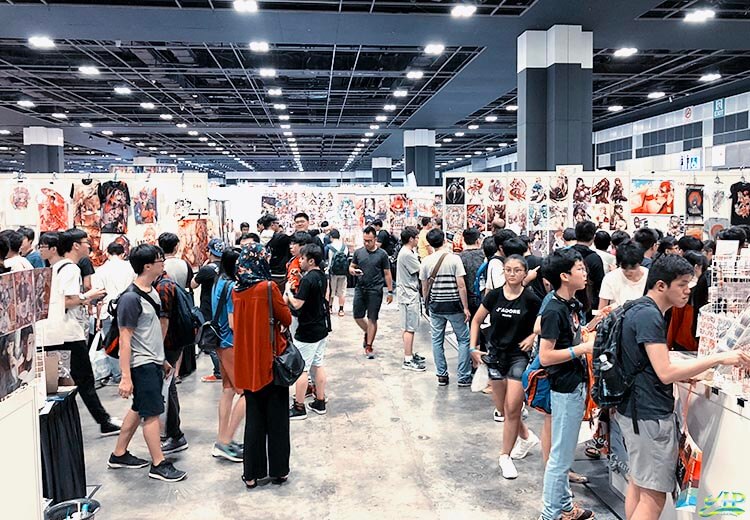 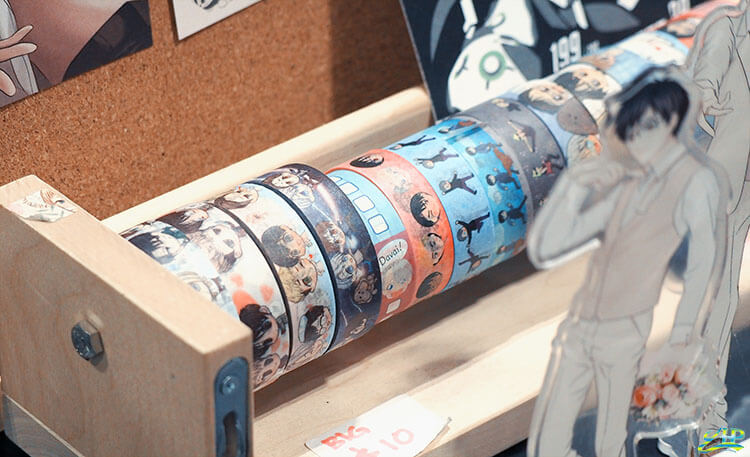 Creators Hub was also back this year where aspiring anime hobbyists, doujin artists and interest groups both locally and internationally set up booths to share and sell their anime-related pieces from posters to stickers and even washi tapes! 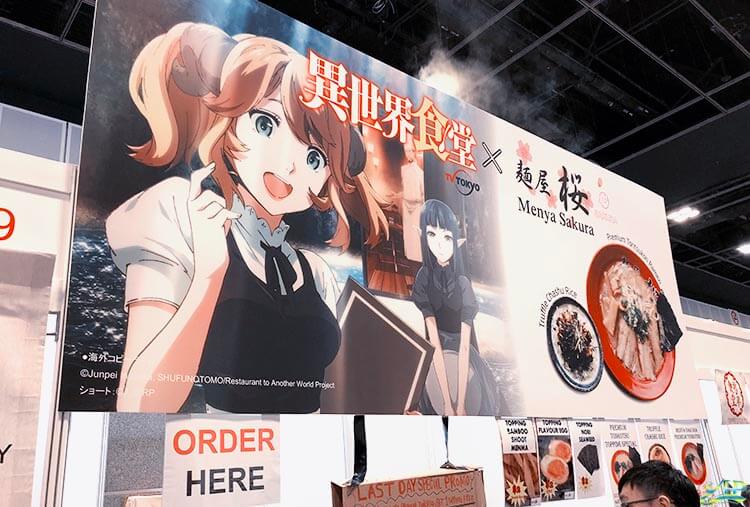 Hungry fans and cosplayers get to refuel themselves at the Food Street with delicious Japanese treats and food. Nissan and Monster Curry were back this year along and other stores like Kuro-Obi by Ippudo and Menya Sakura. 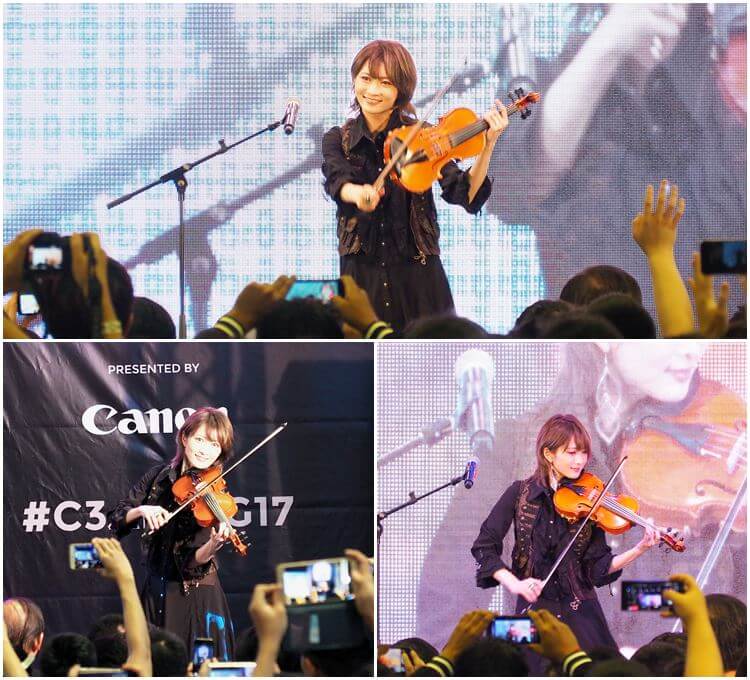 Definitely enjoyed myself with my loot this year!