Since COVID-19 put most of us into lockdown, a new viral trend has hit us at home (this time, the good kind): people have been busy whipping up a frothy, Korean-inspired coffee known as dalgona. 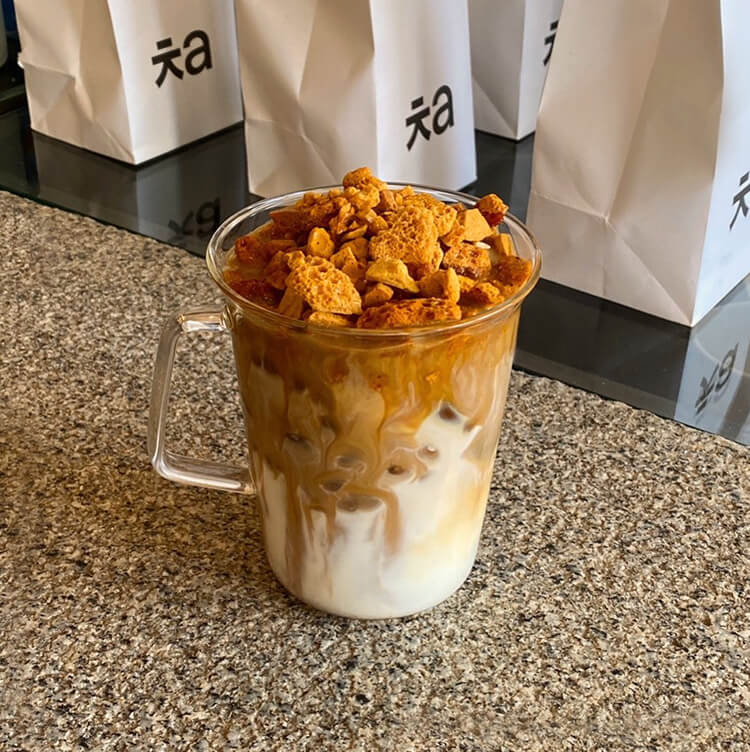 The internet went crazy: on TikTok, the hashtag #dalgonacoffee racked up more than 200 million views in a month. Likewise, on Instagram and Facebook, people took up the challenge to make the best-looking dalgona coffee, which involves whipping together sugar, hot water and instant coffee, and pouring the thick froth over a glass of cold or iced milk.

The truth is that people from Korea hardly recognize this international version of dalgona.
Dalgona is, in fact, a sugary toffee with a spongy texture, which became popular in the 1960s after the Korean War. Perhaps the only connection between the global interpretation and the original dalgona is the taste: a touch of sweetness with a bitter aftertaste.

But the original dalgona candy and coffee can be combined – and the result is even better than the viral dalgona challenge. 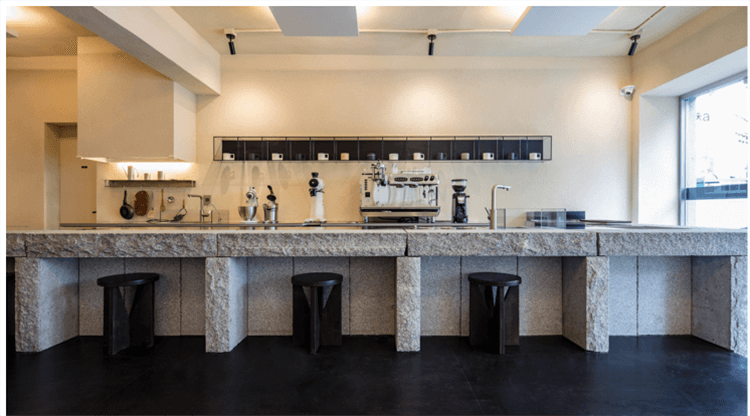 Just ask Café Cha, a trendy Korean milk tea bar, which has quickly jumped in popularity since inventing a range of dalgona-inspired drinks and recipes. You’ll get a whole new wave of inspiration from their Instagram feed – and your mouth will be watering in minutes.

“All Koreans have memories of dalgona,” says Café Cha’s co-found Kenny Hong Kyoung-soo. “As children, we queued up at the street stalls and ate the sticky toffee on sticks.” This, explains Hong, is just one of the reasons behind the café’s popularity, which has grown to six locations, including a café in upscale Aoyama, Tokyo, since the brand first launched in 2019. 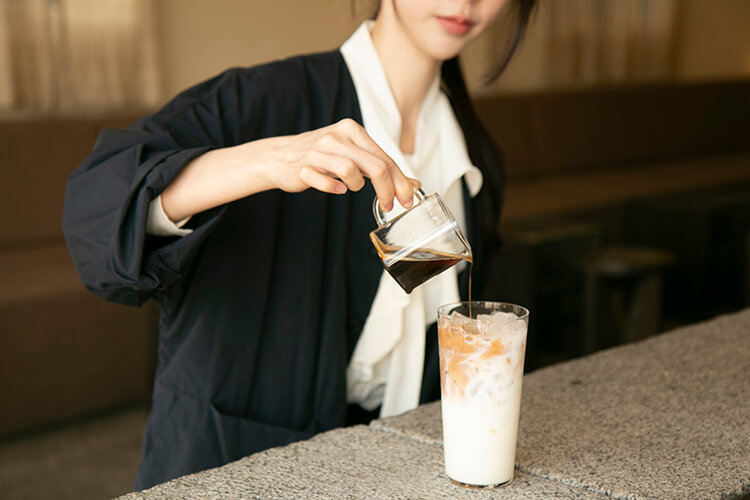 How to Make a Real Dalgona Coffee

The café’s signature dalgona coffee involves sprinkling crushed dalgona honeycomb on top of a fresh latte. The trick is to let the toffee sit for 5–10 minutes so it melts into the drink – or you can just scoop it up with the frothy milk for that crunchy, mesmerizing flavor.

At Café Cha, fresh scones also get a dalgona topping, which plays with the soft, fluffy scone texture and the candy crunch. If you make the real dalgona candy at home, save some of the mixture and pour it onto a scone – or other baked goods – while the toffee is still hot. 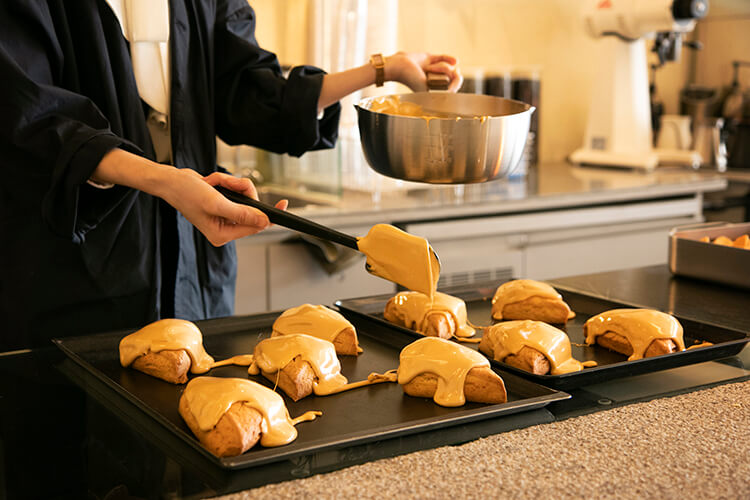 The café’s biggest hit is its signature dalgona milk tea, which follows a similar process to coffee: an espresso shot of Assam black tea is mixed with milk, then topped off with a happy serving of crunchy dalgona. The dalgona naturally sweetens the tea as it melts.

Now, thanks to the dalgona trend, Café Cha’s popularity is jumping across the internet as more people attempt to make dalgona coffee at home – albeit incorrectly.

“One of the reasons #dalgonacoffeechallenge went viral was because it only requires three
ingredients that everyone can pull out of their pantries during quarantine,” Hong says. “Dalgona is actually quite hard to make at home without burning it! We challenge you to make the real honeycomb toffee dalgona at home!”

Even though making real dalgona is challenging, you can still easily find the ingredients in your pantry: sugar, oil and baking soda. The secret behind the recipe is to make sure the sugar (or glucose) and oil are properly melted but not burnt before frothing it up with baking soda. Happy baking!