After 65 million years, the dinosaurs are back on earth! Walking With Dinosaurs – The Live Experience is happening from 29 August 2019 at Singapore Indoor Stadium. Audiences can look forward to witnessing 18-life size dinosaurs and species in the spectacular arena. 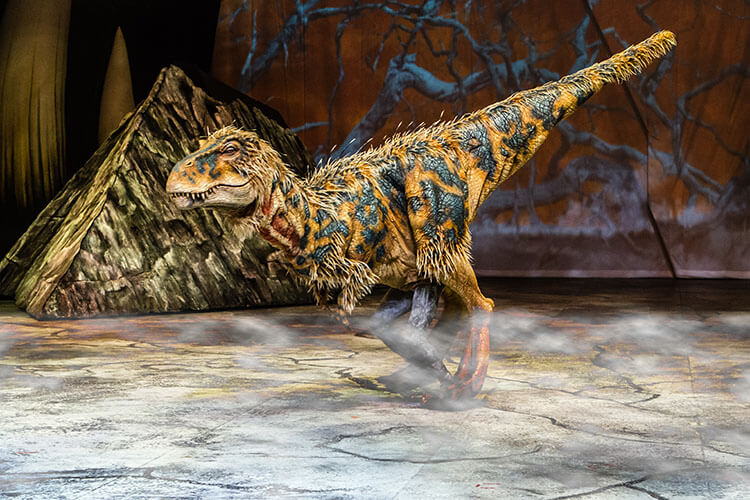 Walking With Dinosaurs opened its World Tour in the UK in July 2018 and has embarked on an international tour. The production team features using the latest art technology, underlining its position as the biggest and best dinosaur show in the world. 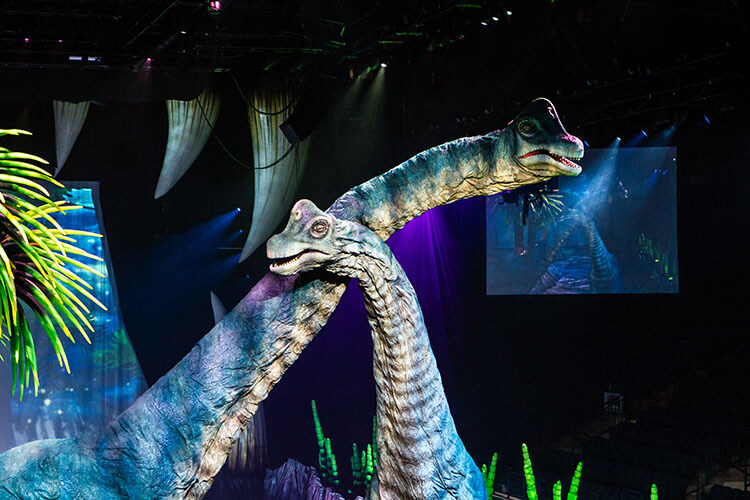 The 1 hour and 40-minute show depicts the dinosaurs’ evolution with almost cinematic realism. Walking With Dinosaurs – The Live Experience has scenes of the interactions between dinosaurs, how carnivorous dinosaurs evolved to walk on two legs, and how the herbivores fended off their more agile predators.

Audiences can look out for the 9 species that are represented from the entire 200-million-year reign of the dinosaurs. The show includes the Tyrannosaurus Rex, Plateosaurus, Liliensternus, Stegosaurus, Allosaurus, Torosaurus, Utahraptor and Brachiosaurus. 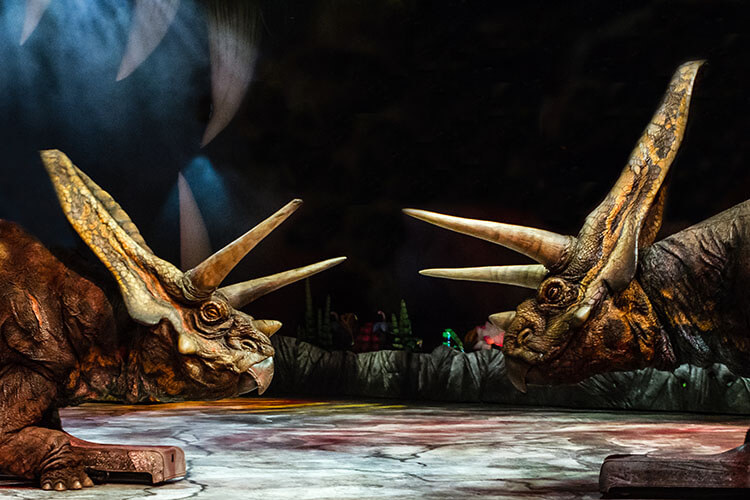 The history of the world is played out with the splitting of the earth’s continents and the transition from Triassic period to the later Jurassic. Oceans form, volcanoes erupt, a forest catches fire; all leading to the impact of the massive comet, which struck the earth, and forced the extinction of the dinosaurs.

Walking With Dinosaurs – The Live Experience is produced by Global Creatures and promoted in Singapore by UnUsUal Entertainment and Sliding Doors Entertainment.