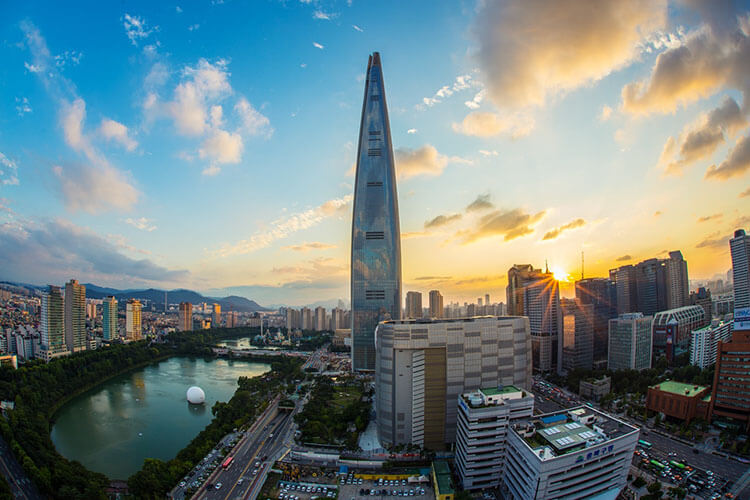 Seoul tends to bring to mind the hustle and bustle of a cosmopolitan metropolis. However, don’t let that stop you from thinking outside the box and checking out the various historical, religious, and cultural activities this city has to offer. The Korean capital has a wealth of history, scenery, and an urban flair you’ll find only in a major city on the rise.

As with any urban center, Seoul offers a wide array of attractions, shopping centers, and city apartment rentals as accommodation options. However, the unique character that accompanies this Asian metropolis is unlike anywhere else in the world. With its contrasts of shopping malls and plethora of green spaces, there is an aura in Seoul that is brought to life with its religious and cultural sites, along with its vibrant and friendly native population.

Here’s our top 10 must-do’s for a Seoul vacation:

1.Great On the Budget

While still a major city, visitors will find Seoul much more affordable than Tokyo, Paris, or London. By some estimates, it’s 30% cheaper than New York. With inexpensive and efficient public transportation and low-cost food prices, the city is incredibly affordable.

The gorgeous Gyeongobokgung Palace was the seat of the Josean Dynasty for 500 years, from 1392 to 1897. It originally housed the king’s family, staff, and government in over 7,000 rooms.

The palace has seen its share of war and destruction. Recent restoration has made it a must-see, as is the nearby National Palace Museum of Korea and the Folk Art Museum.

Koreans are fiercely proud of their culture and history. Explore the sprawling National Museum of Korea for understanding the history and arts. There are over 12,000 items housed here in six exhibition spaces.

Check out Bukchon Hanok Village (Hanok is a traditional-style Korean home) for amazing architecture dating back 600 years. The area has become trendy and is now replete with galleries, eateries, and guesthouses. 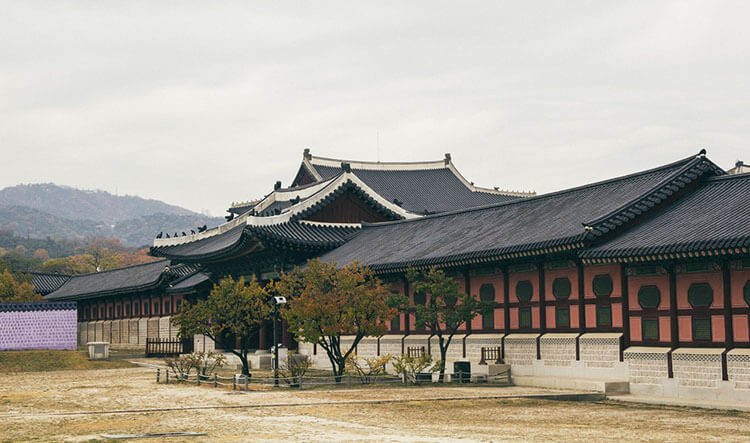 Seoul has a wealth of Buddhist temples that welcome all. While the religion does not have the same impact on daily life it once did, the temples remain an important part of the landscape of the city.

Visitors can stop in for a visit, and even stay at a temple for a few days to experience the monastic life through a program called Templestay. The cultural program has many participating temples, both in the city proper and countryside.

Check the calendar, because Seoul has a variety of festivals at every time of the year. The Yeouido Cherry Blossom Festival in the spring is world-renown.

If you’re in town in early Summer, expect parades across the city celebrating the Buddha’s birthday. The Fireworks Festival lights up the sky in the fall, while Christmas-time finds the Changgyeonggung Stream glowing with festival lights.

Seoul is an epicenter for Asian shopping. From high-end fashions to unique skincare or the newest tech, travelers from all over hit the department stores and shops – tax-free!

Later, a night on the town revolves around hopping from subway to subway, meeting up with friends, hitting lounges for some karaoke, or dancing in the latest hot club. Explore vibrant areas like Itaewon, Hongdae, and Gangnam to make the most of the nightlife.

Like most major cities, Seoul has several neighborhoods with their own styles and personalities Myeongdong is for the shopper to everyone, with major brand department stores, cozy boutiques, and plenty of cafes to choose from.

Hongdae is down by Hongik University and is a hub for cheap eats, hip clothing, and on-trend entertainment. Or maybe seek out the now-infamous Gangnam, where designer brands are truly everywhere. 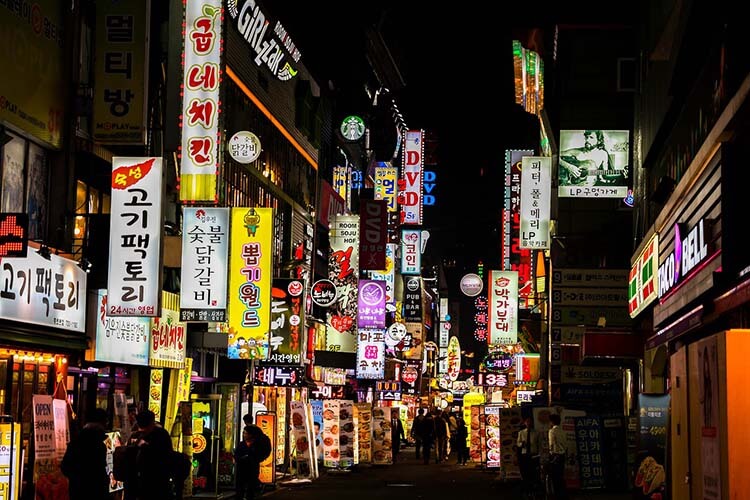 Nothing like travel lets you experience the authentic cuisine, and Korea is no different. BBQ restaurants abound in Seoul, and some of the best can be found at Wang Bi Jing.

Cook up finely marinated meats right at your table, Korean-style. Broaden your palate a bit with galbi jjim – beef short ribs simmered in broth and served with veggies – at Seocho Myeonok.

Like cats? There’s a cafe for that. Dogs? Sheep? Yep. What about meerkats? Of course. Seoul has a fun and kooky cafe culture with something for everyone.

From real animals to cartoon characters to dolls, furniture, or Hello Kitty, you have to experience at least one of these themed cafes for a fun drink or snack.

Seoul is nestled among tall mountains, all within an easy reach by subway. Hikers favor Inwangsan and Namson or even Bukhansan, the tall mountain near the city. What’s even better is that the trails are fine for the casual hiker, and the views from the top are incredible.

Camping: The 10 Mistakes to Avoid to Enjoy Your Tent Holiday

Here are the reasons why you need to Leave the Club, Pitch the Camp

9 Best Travel Backpacks For Your Next Adventure