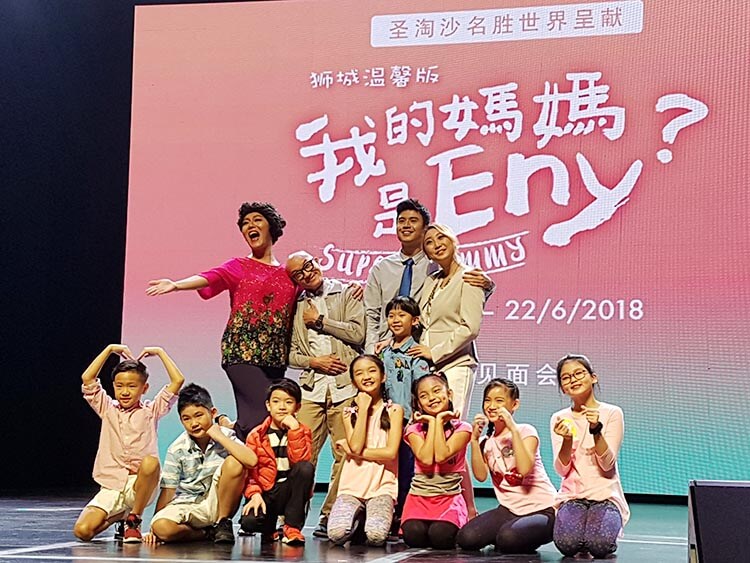 Together with the original actress Luo Mei Ling (罗美玲) playing the domestic helper Eny and 8 child performers including Estovan Reizo Cheah (谢颖泽) who plays Jeremy, the performers will take you on a reflective life journey that promises to tug at one’s heartstrings amidst the laughter. 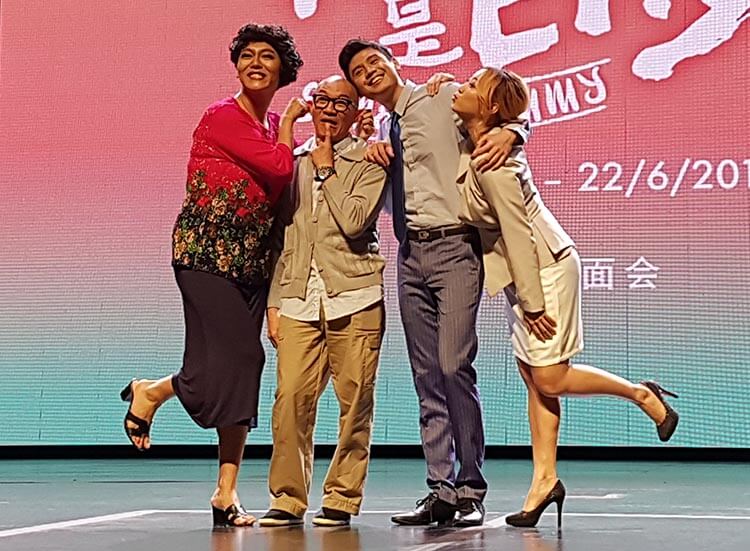 Set in a 3 generation household, the production sheds light on modern pertinent societal issues around domestic helpers, work-life balance, the vulnerability of family ties and dementia. Life for young Jeremy with his Mother, Father, and Grandma takes a dramatic turn when Grandpa’s dementia deteriorates.

So, as to get better care for Grandpa, an Indonesian helper – Eny is brought in to help out. From being a stranger to becoming an anchoring member the family can do without, Eny becomes a motherly figure for Jeremy, whilst the adults dealt with issues of juggling work and bringing home to bacon, caring for family, prejudices against domestic helpers and the challenges dementia brings for the family. 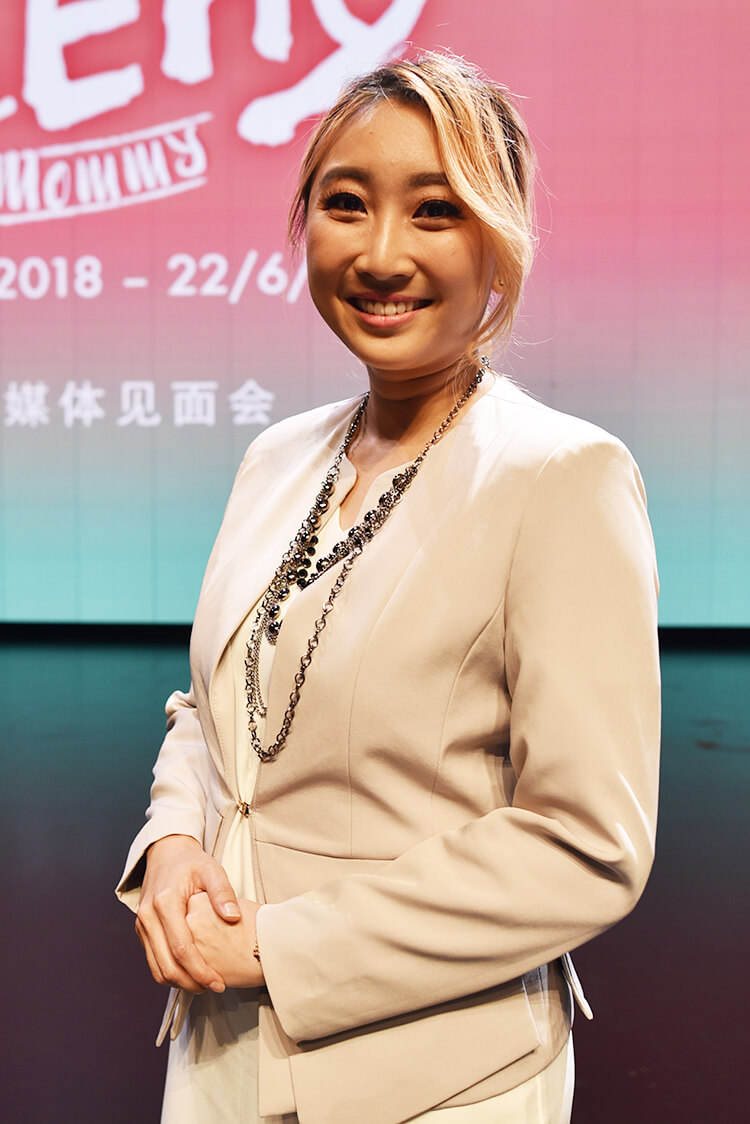 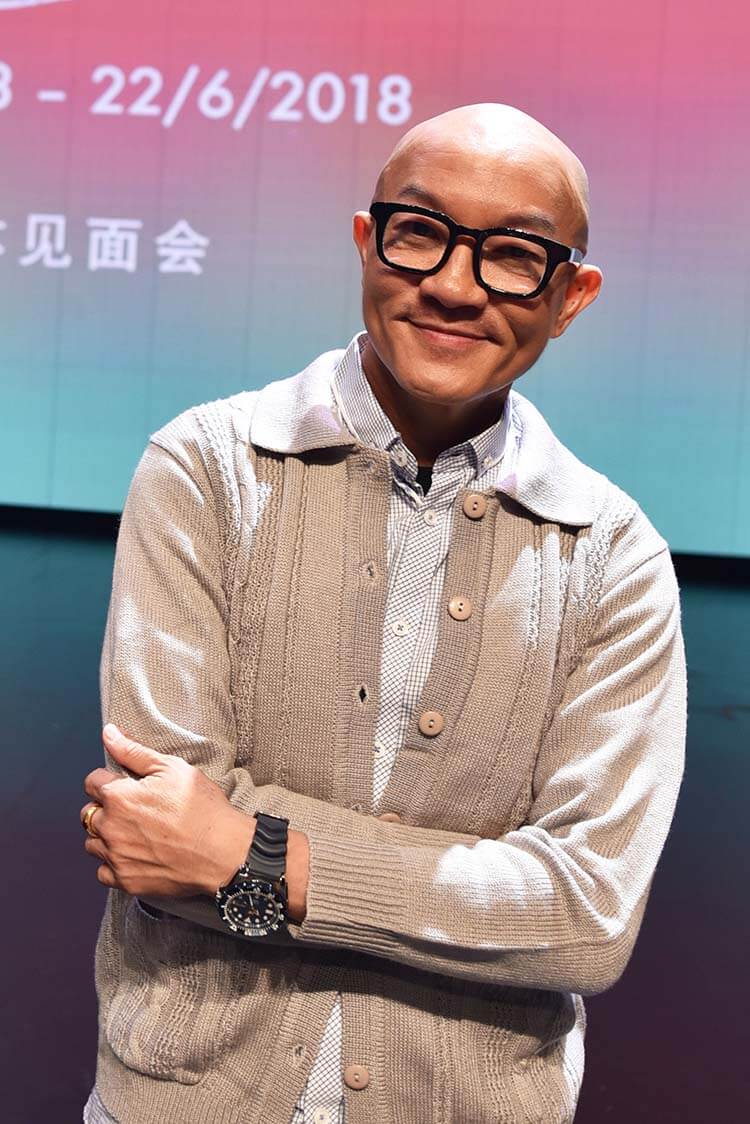 Chriz Tong and Lin You Fa are already veterans in the theatre scene in Singapore; the highlight would definitely be on the popular multi-talented comedian and host – Jaspers. 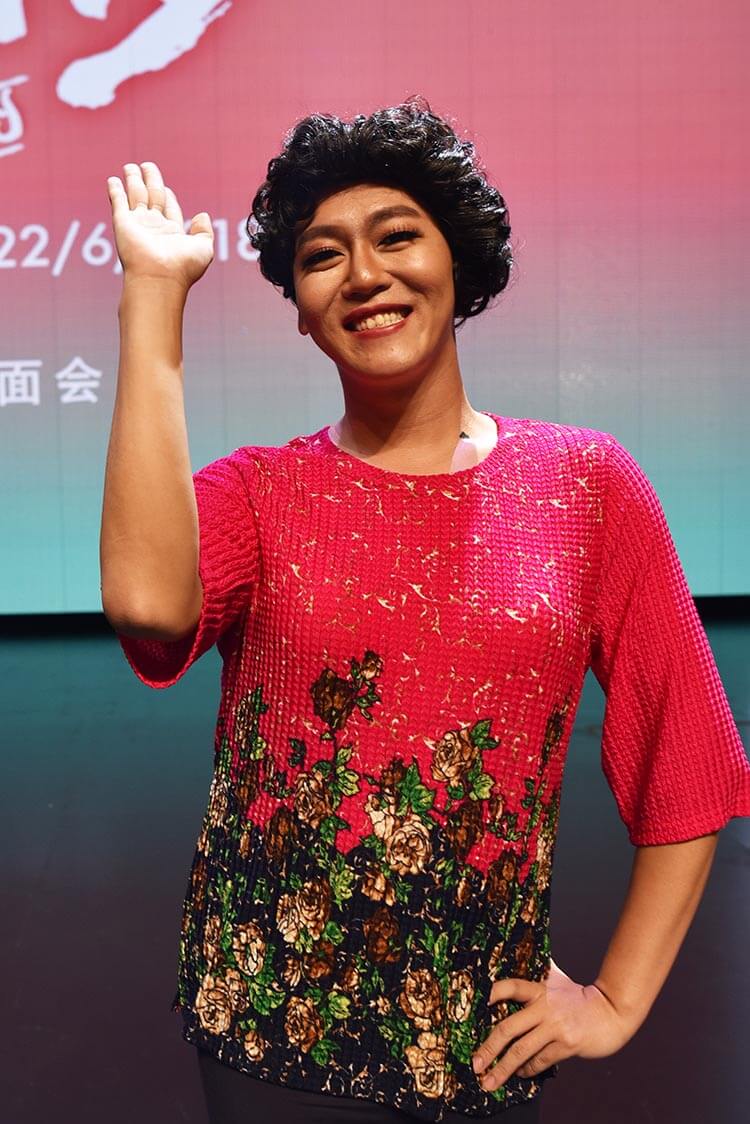 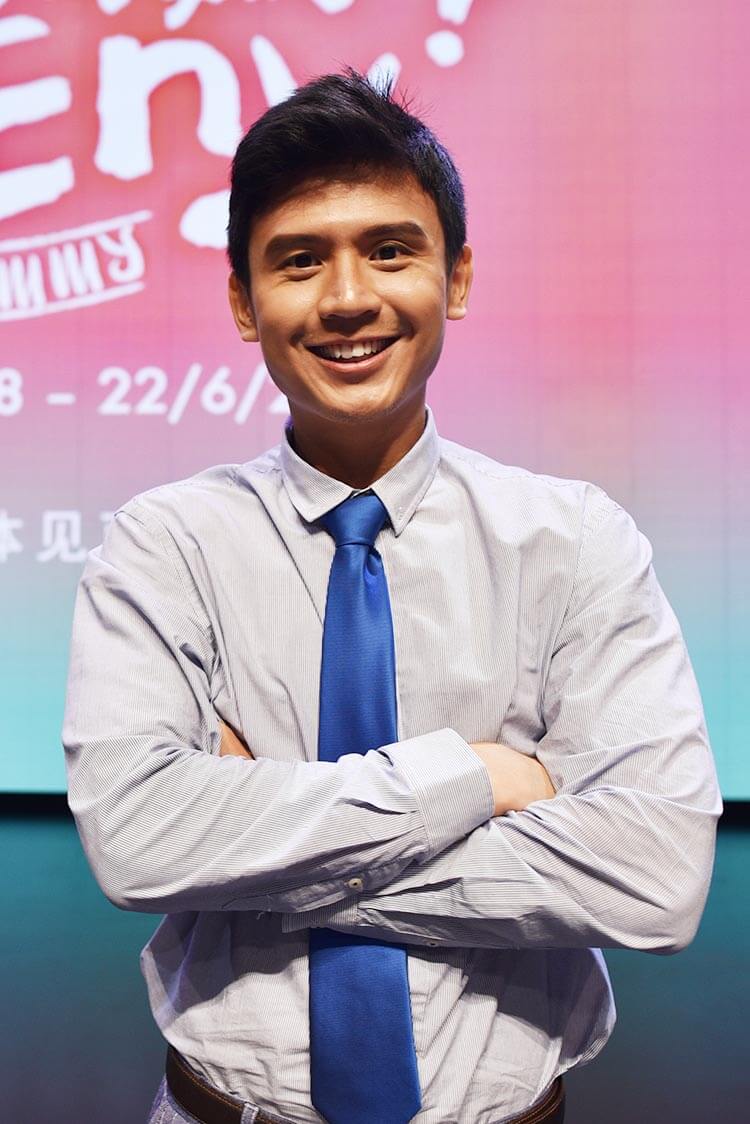 The light will also be shining on up-and-coming local television heartthrob; Benjamin Josiah as he pairs up with Chriz; playing the role of Father and taking on a major role on stage. Being in stage theatrical productions since young, he wills one to watch too!
The 8 child performers are also not to be taken lightly. They were all handpicked in person by effervescent Hong Kong actress – Nancy Sit (薛家燕) through an audition for Super Mommy and coached by Mother Hong Kong Arts Centre (家燕妈妈艺术中心), an arts center founded by Nancy herself!

With such a stellar cast and touching storyline, backed by well-experienced creative production team; Super Mommy if set to enthrall and move the entire family. Tickets are now on sale and from now till 6 April 2018, there is an early bird promotion where you can receive one complimentary Category One ticket worth S$88 by buying 3 Category One tickets for any show dates during the show run. 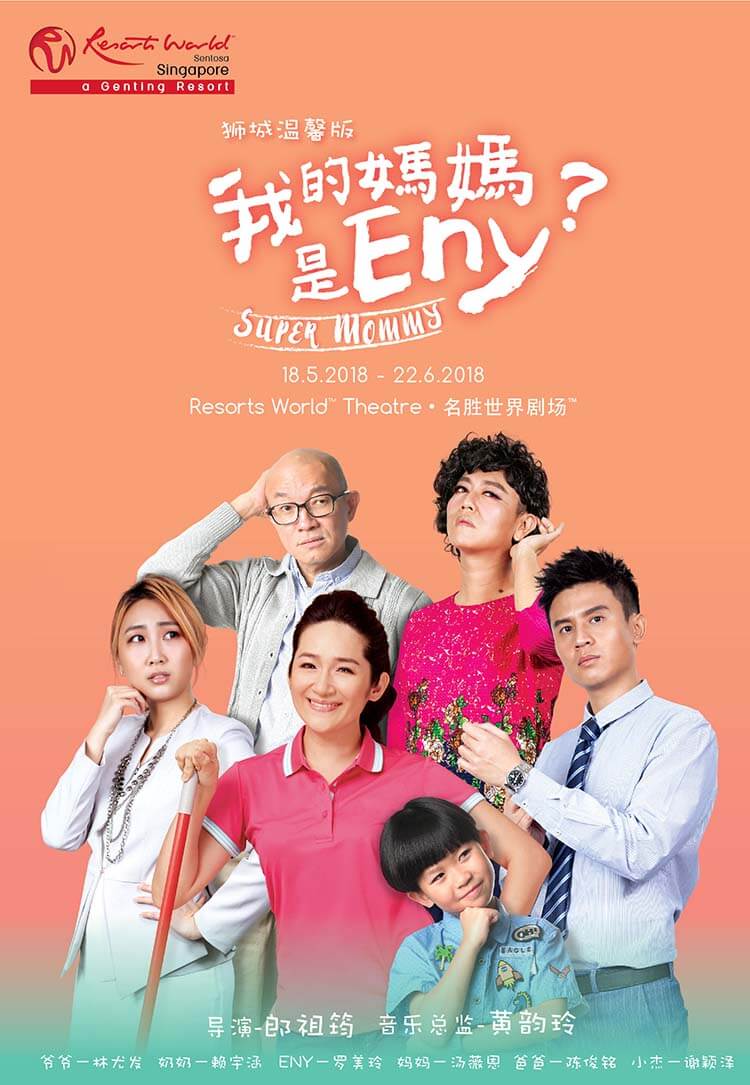