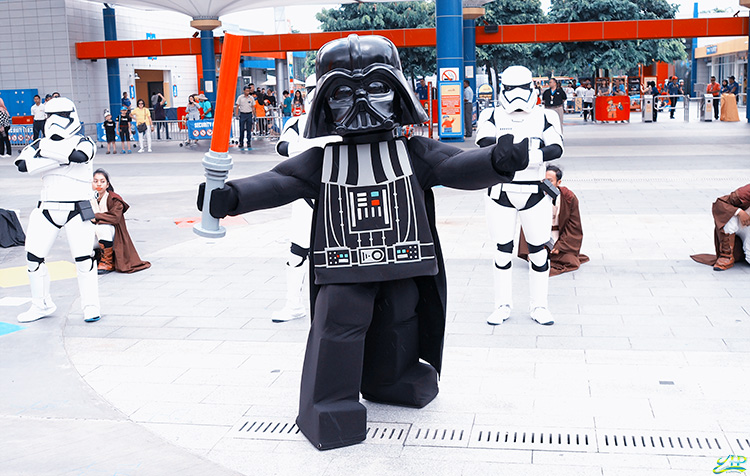 In the month of May, the force shine at the Legoland Malaysia Resort brings you the most remarkable ‘Galaxy far, far away’ experience to commemorate the Star Wars 40th anniversary celebration in Asia.

The milestone celebration features the largest Star Wars Imperial March with over 100 costume characters joining the parade in Legoland Malaysia, showing their true loyalty to the dark and light side. Do note that the Imperial March take place only on 13th and 14th May 2017. 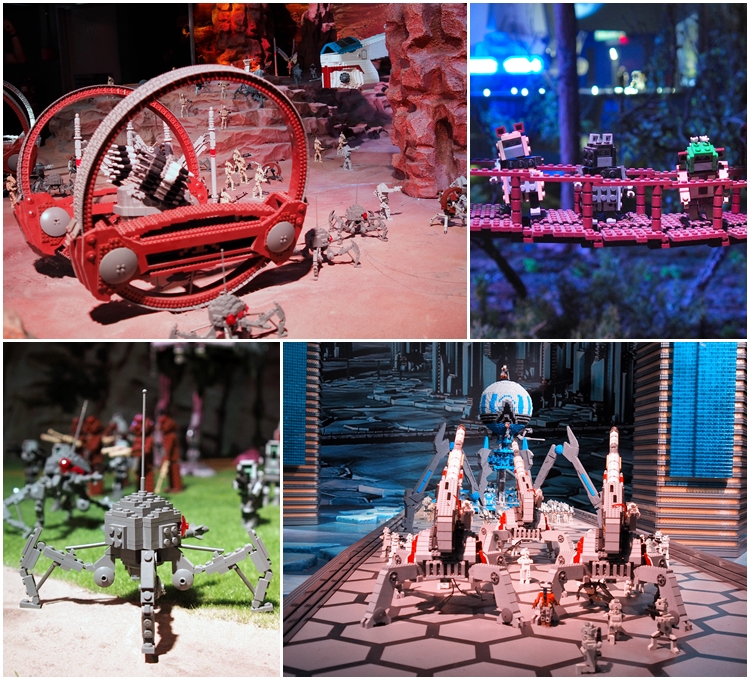 In line with the exciting activities, visitors can walk through a series of special ‘live storytelling’ of great scenes from the epic space saga at the LEGO Star Wars Miniland. 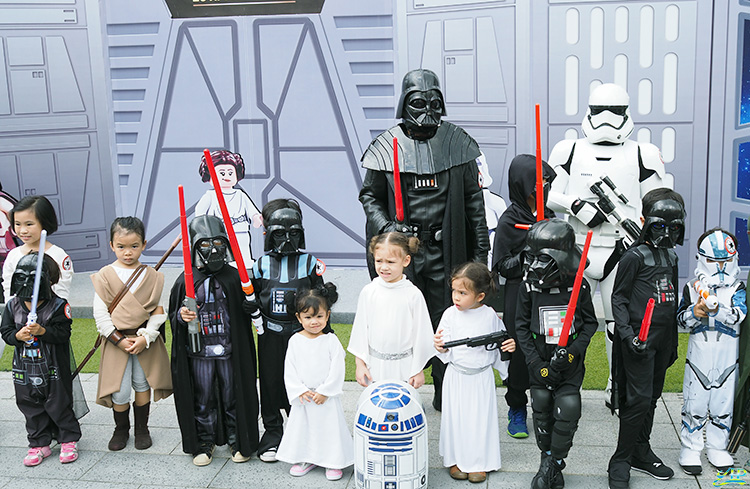 Get ready to gear up for this spectacular event as the Legions bring an amazing cast of characters including Jedis, Stormtroopers, and even villains to life with their screen-accurate costume replicas. Hence, Legoland Malaysia also featured an extra special commemorative session to honour Princess Leia – the toughest rebel in the galaxy.

The LEGO Star Wars Days 2017 runs from today till the end of May with a variety of exciting and entertaining daily activities that the whole family can participate in.

Jedi Academy
Always wanted to be a Jedi warrior? This is your chance! Let our Master Jedi train you in the ways of the Jedi.

Star Wars Trivia Hunt
Prove how much of a fan you are by solving the quiz. Visit the Miniland and lookout for clues on the posters and descriptions. 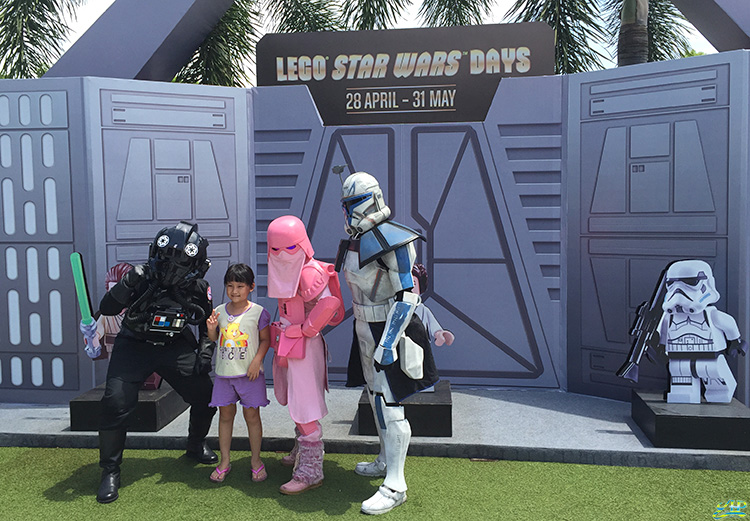 Photo opportunities with your favourite and coolest Star Wars characters
Spot LEGO® Darth Vader and take a photo with him. Also, be on the lookout for the Stormtroopers and Jedis. In addition, the meet and greet with the awesome Star WarsTM characters including Jedi, Stormtroopers and Princess Leia that started on the 1st of May, will continue for the subsequent weekends (20th & 21st May and 27th & 28th May) where guests can also have their photos taken. 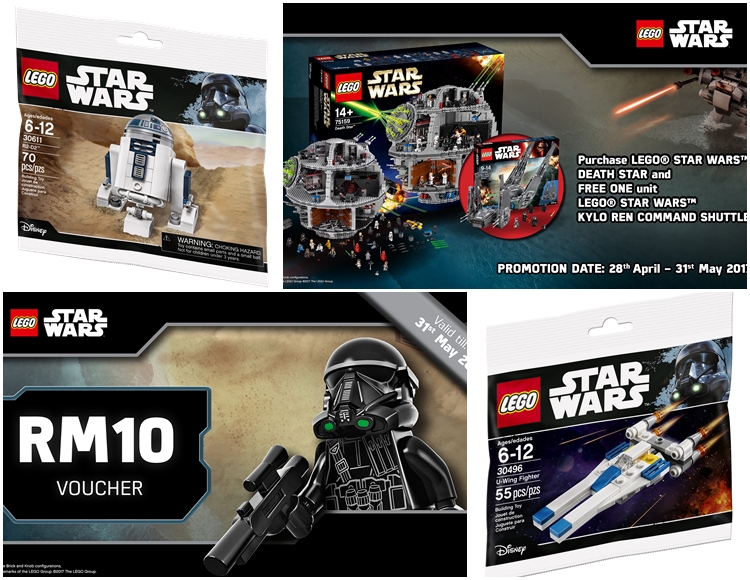 3) From May 4th to May 15th, LEGOLAND Malaysia will be handing out RM10 cash vouchers at its main entrance which gives guests RM10 off for any LEGO Star Wars Play sets with a minimum spend of RM90.

These offers are valid while stocks last. 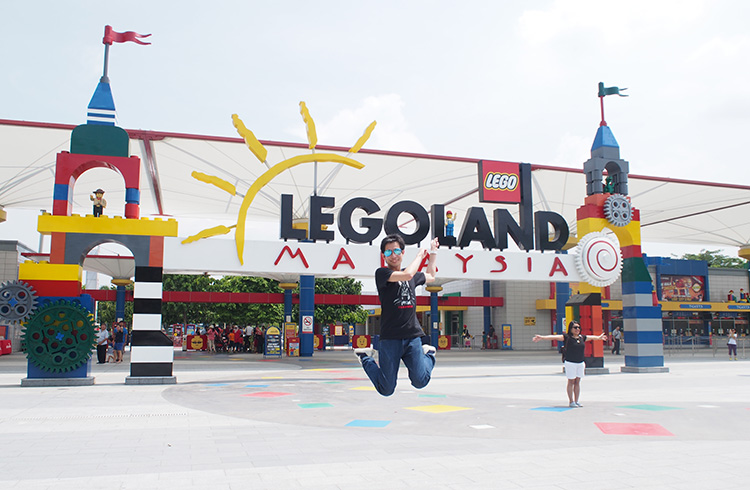 We hope that you have an enjoyable trip with your family and friends at the Legoland Malaysia Resort! May the force be with you!

Say NO to insomnia with the Origin Superior Coolmax Latex Pillow

How to improve your productivity while working from home

Understanding the major trading pairs in Forex in Asia

How to Achieve Work-Life Balance When Working From Home

The Right Coffee Table for Your Lifestyle