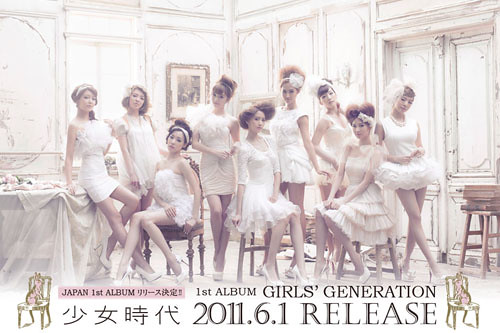 Woohoo! Hoot shoot hoot shoot! Hello to all SNSD fans here! New announcement that Girls’ Generation (SNSD) has officially release their 1st Japanese album. Yay! After releasing their Korean mini single album, they had came back in a new generation Japanese look with their great Japanese song in their album.

In the past few week back, we had heard the song on “Mr Taxi”, “Run Devil run”, “Gee” in Japanese version and today we can finally heard all the 12 song. Nice catchy song include “You-Aholic”, “Let it Rain”, “Mr. Taxi” and of course “Hoot”! Click here for more info on their new album too: [Shoujo Jidai]

“Hoot” in Korean version was an awesome song this year, thus it was great to listen in Japanese version too. Without further do, lets check out the “Hoot” song in Japanese now! Are you ready to have some “Hoot” dance? hahaha 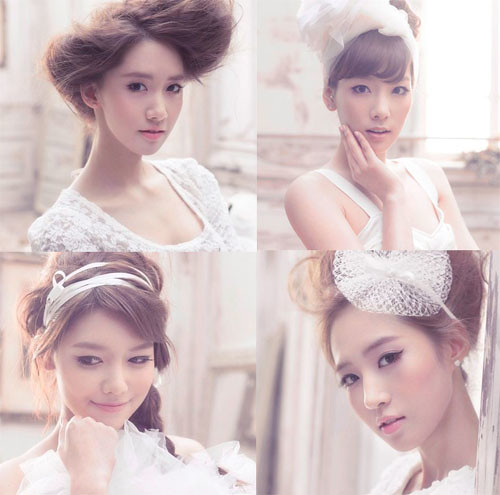 Planning a Barbecue party for the weekend