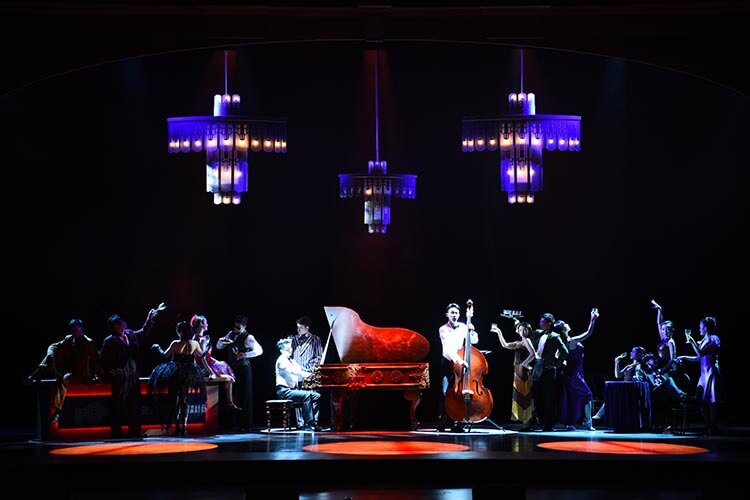 Jay Chou’s The Secret Musical is coming to Singapore! Base Entertainment Asia and Perfect World Pictures to present the musical, The Secret, based on Jay Chou’s movie – 不能说的秘密 (Secret), at The Mastercard Theatres at Marina Bay Sands this April 2018. 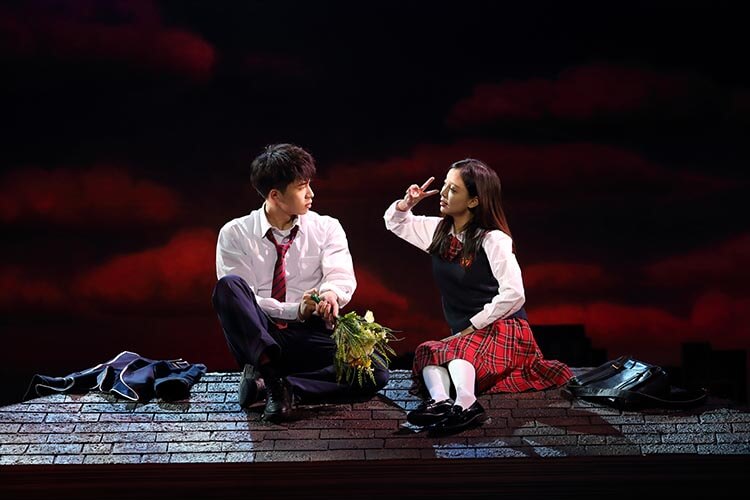 The musical is the first of its kind Chinese production to harness the power of pop music in a Broadway, jukebox musical format. Featuring Jay Chou popular songs including 星晴, 听妈妈的话, 稻香, 蒲公英的约定 and more. The Base Entertainment Asia is excited to present a game-changing musical as part of its on-going efforts to give audience fresh and new content. 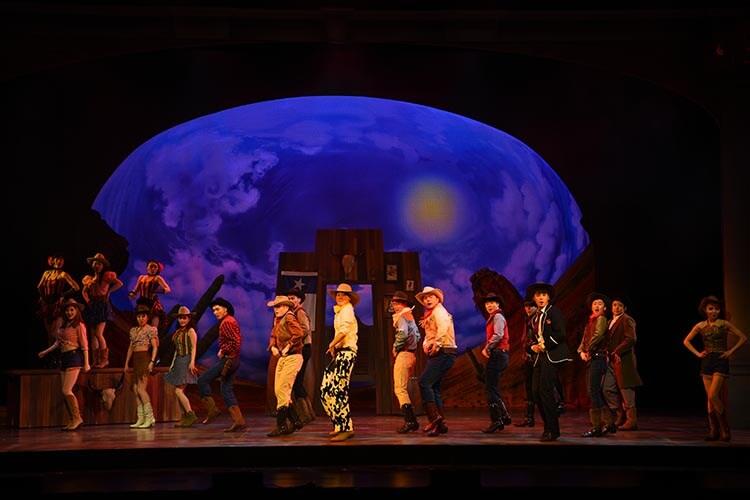 “THE SECRET’s storyline is a travel through time with a student and piano major, Xianglun, and the beautiful and mysterious Xiaoyu, his fellow student. A beautiful romantic love story unfolds as the secret that connects them is revealed.”

Mastercard Pre-sale from 22 Dec to 6 Jan:
– 15% off VIP & A Reserve only
– Applicable to all shows except Friday and Saturday evening show

Booking:
Via Internet: www.MarinaBaySands.com/ticketing or www.sistic.com.sg 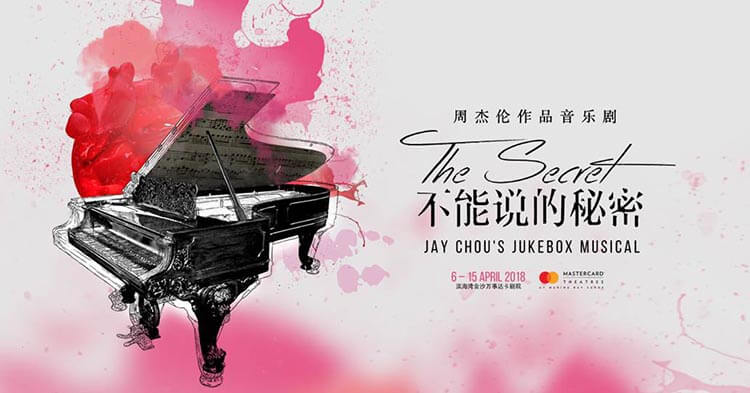