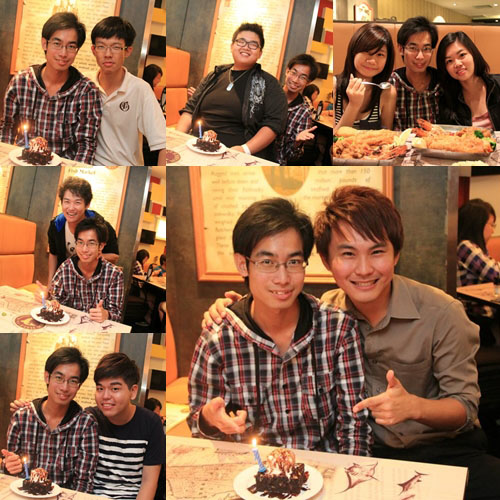 Woohoo! Congratulation to myself! I had successfully turned 21st this year, officially an adult now. Yay! Thanks for all the Birthday wishes from Facebook, Twitter, sms, msn and email. Really appreciate by all the message from my friends and I had a blast birthday celebration this year! 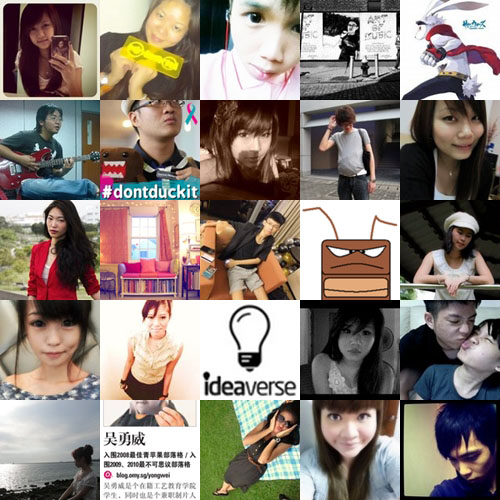 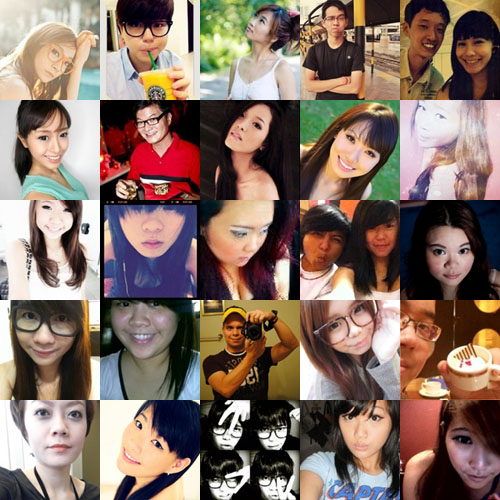 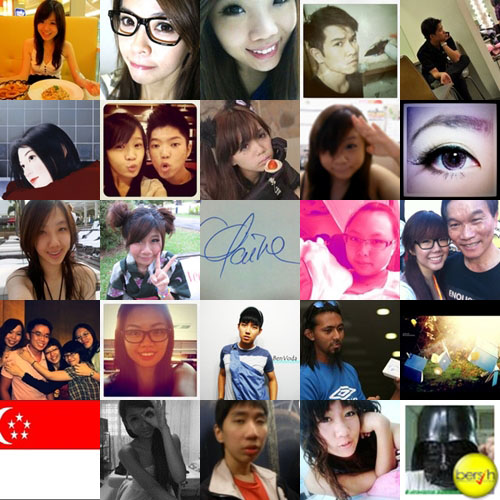 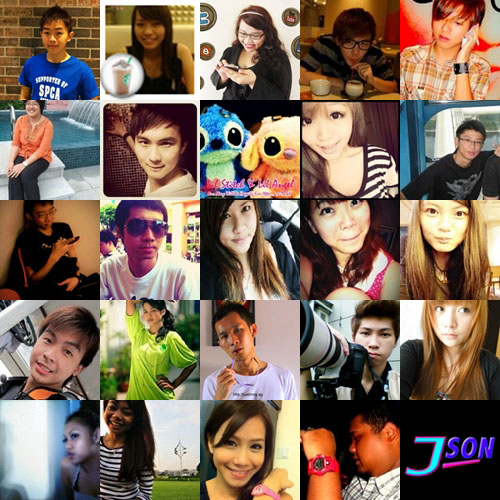 First of all, Thanks to Jeremy who created this #hpility21st hash tag on twitter! Haha never thought of that hash tag until I saw Jeremy tweet it. Haha… Next, Thanks to Danial and MI1010 classmate for the advance birthday celebration. Thirdly, thanks to William Tan & Terence Yeo who organized the birthday party for me! 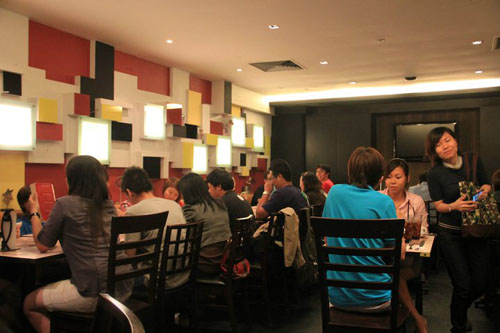 Yup! I celebrated my 21st birthday at Manhanttan Fish Market at Plaza Singapura organized by William and Terence. I was surprise and anxious in the first place because they never tell me how the plan goes and special guest of the day itself. 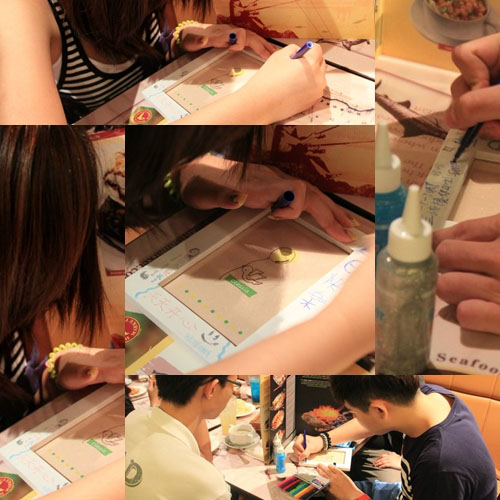 So… as time passed, I got surprised by each and every moment. Firstly, Angie and Darren Ong came and while we were sitting down, one special guest came by… It was MINT! Lol! At the moment I saw her foursquare checked in at her house and 15 minute later she appeared in front of me! Hahaha

Soon later, Yongwei and Darren Ang came too! I didn’t expect so many people came down because as Terence plan, he says only about 4 people? In the end it turns out more than 6! Woohoo… 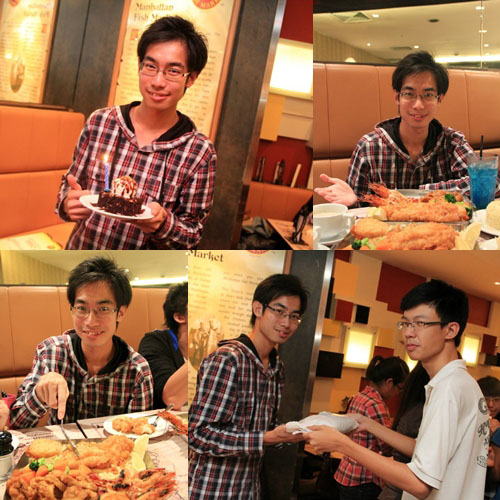 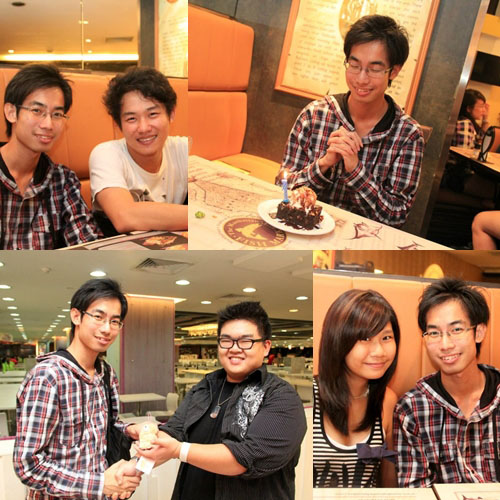 Happy Birthday to him too! 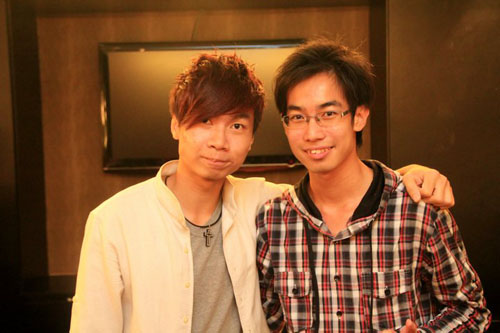 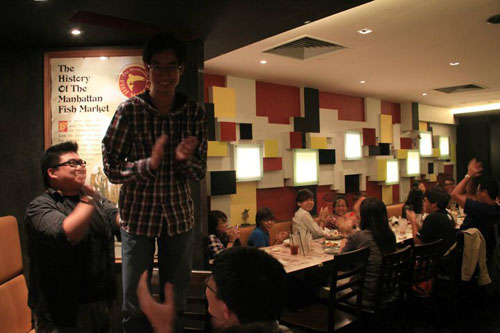 Our next table was having a birthday celebration too and it turned out two table combine together and forms a big party! This guy was celebrating his 20th birthday with his group of friends and glad to know him on that day too. We ended up taking a big group photos!!! Nice shot! Thanks Everyone once again! ^^ 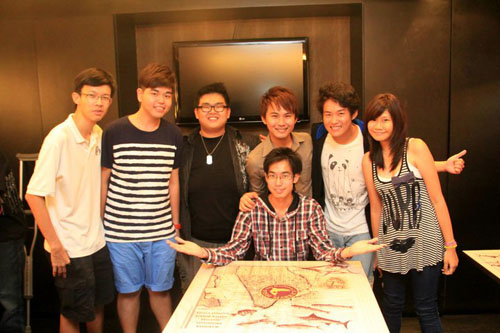 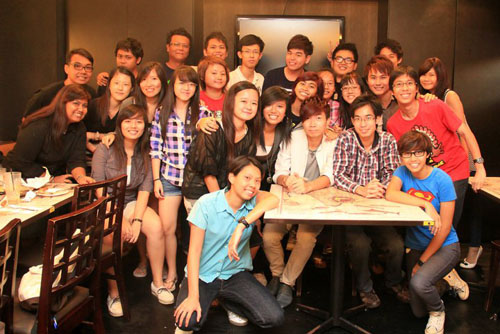