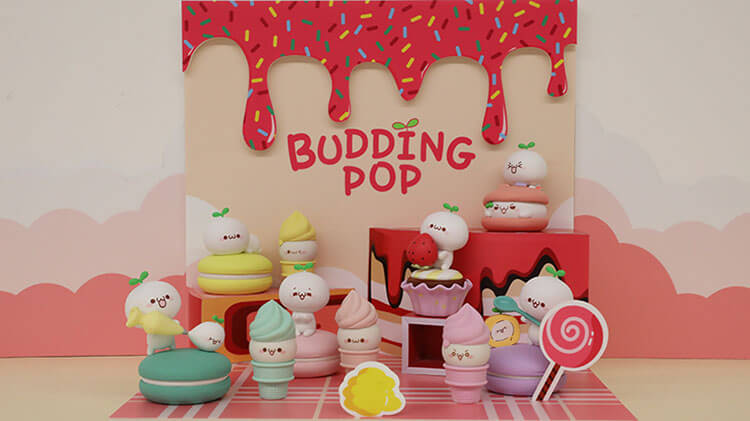 The blind box concept, which originated in Japan in the 1980s, has rapidly evolved into a highly profitable capsule toy industry that has gained popularity throughout the world. MINISO debuted its Blind Box collection in China, where it rapidly drew in consumers fascinated with collecting the numerous cute toys, which also offers stressed millennials a sense of companionship as well as a playful way to relax and unwind. According to a 2019 report from China’s Ministry of Civil Affairs, there are over 77 million adults living by themselves, with 80% of them spending at least $150 USD on “the little things” to combat isolation or spark joy.

“What’s driving the popularity of the blind box is the rising ‘economy of loneliness’,” says Mr. Ye Guofu, Founder and CEO of MINISO. “Pressure caused by lonesomeness or increased stress has seen an uptick this year, so we see great potential for this trend to pick up in international markets. That’s why we’ve positioned the blind box as a strategic product for 2020 here at MINISO.”

As more and more young adults become designer toy consumers across the continent, this industry is expected to grow in popularity among the North American, European, Asia Pacific, and Latin American markets. 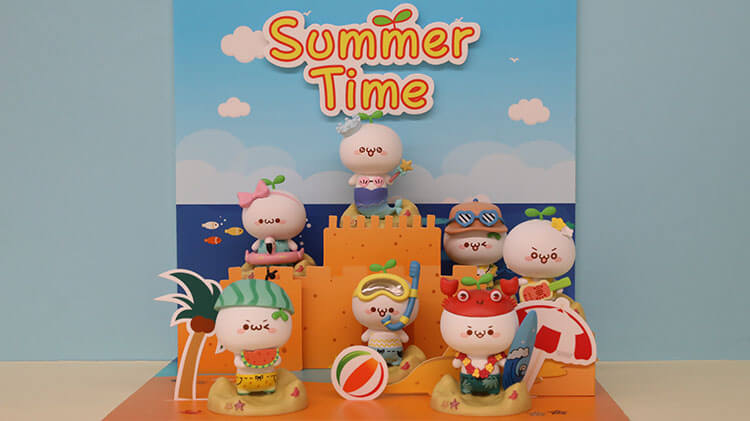 MINISO customers will be able to purchase the latest Budding Pop collection on September 10 in Singapore at VivoCity, Westgate Mall and NEX Shopping Mall. The Budding Pop Blind Box collection will also be available at various stores across Malaysia, Brunei, Laos, Cambodia, Myanmar, Mongolia, Georgia, and Indonesia later this month. Blind boxes are priced in the 7-9 SGD (5 – 6.5 USD) range.

Bolstered by MINISO’s robust portfolio of brand partnerships with household IPs, customers can expect to see more blind box collections internationally available from MINISO, including a planned collaboration with Mickey and Minnie Mouse.

All Things Gaming with Cyberpunk Theme at GameStart 2017