Hi readers! Welcome back to my blog! Today will be sharing post about “Secrets for Sale” 《拍。卖》 private screening event invited by Mediacorp Channel U which i attended few days back at Carlton Hotel Singapore. This is my first time blog for channel U!!! hahaha… Below some of the picture thanks to William and Mint!

Drinks was serve before the screening start. 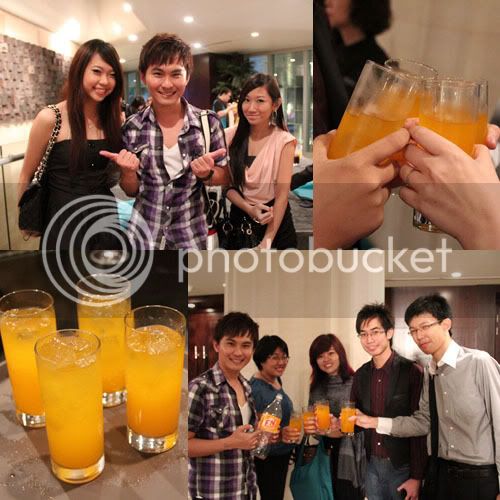 Took a picture with William

Picture with Terence and Mint

Lee Teng was the host of that night…

The producer of “Secrets for Sale” shared with us about his review and how things going work in this drama. You may visit their official website for more happening info: SecretsForSale and their Facebook page: SecretsForSaleFB

Followed by main cast Jesseca Liu and Christopher Lee on stage! To understand more about 拍。卖, both of them did their great introduction before the screening of episode 1 start.. 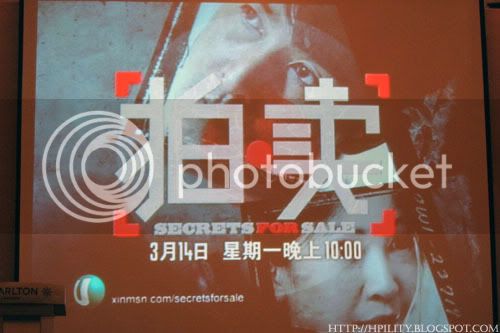 So what is “Secrets for Sale” 《拍。卖》 all about? After watching episode 1, i can say that its not about “selling” stuff or what but it was about “dealing”! 拍。卖 mean 偷拍，出卖。 In this drama, Jesseca Liu work as a private investigator and Christopher Lee work under Jesseca Liu investigator company. *watch it to know the behind story..*

Why you must watch this drama?
One reason i like this drama alot was because they used a different special technique in their filming. “Secrets for Sale” is a show which contains complicated missing case & a puzzle waiting for you solve. Talking about photography skill, investigator, relationship such as third party involve as well as friendships.

After the screening, Jesseca Liu and Christopher Lee were invited back on stage to give the ending speech. Few prizes were given away through lucky draw picked by both main casts, and…. 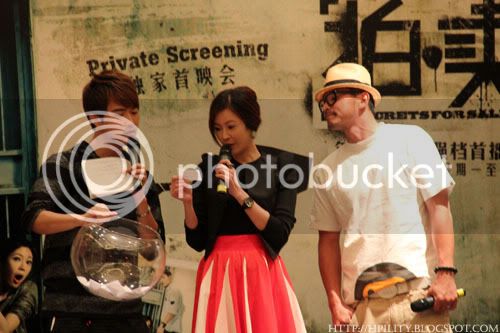 However, the luckiest winner goes with exclusive Secrets for Sale autographed poster and a Takashimaya voucher!! 恭喜恭喜 哈哈哈! 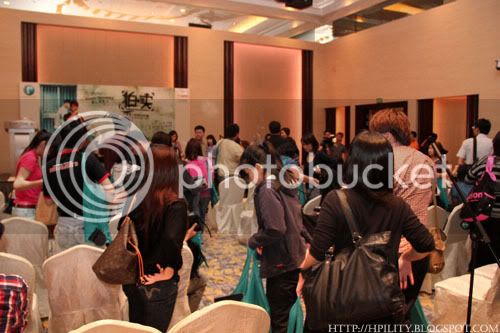