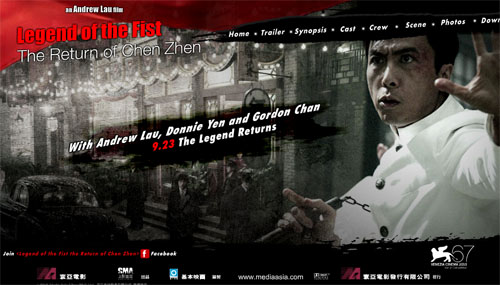 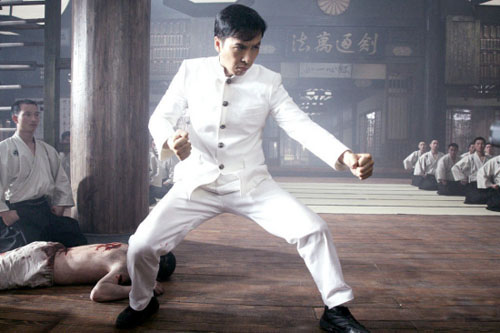 #2: Movie which have conflicts scene 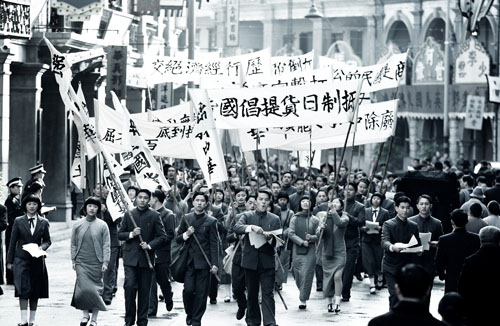 #3: Movie which have War scene.
I like to watch movie with war scene . Other than good filming skill about its war scene, behind the story, there many meaning in it… Just like whenever war happen, sadness occur but not seeing how people die or escape during war, in fact is exciting to know what happen after the war… 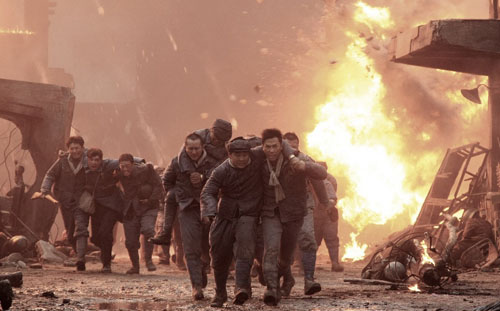 #4: Movie with Martial Art Scene
Yeah! Ipman and IPman 2 was my favourite movie so far… marital art as in Kungfu actually give me a very good impression of it… Seeing their movement of fighting using either hands or legs, those punching, kicking skill really make people ‘wow’. 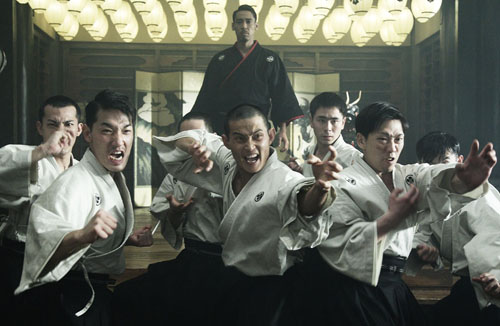 #5 Movie which have romance scene
Last but not least, i like movie with romance scene in it too, this is to help audience to adjust their mood from sad to happy scene.. haha… It seem like Legend of the Fist movie reached all my requirement above and this why i like to watch Legend of the Fist: The Return of Chen Zhen movie! *smile* 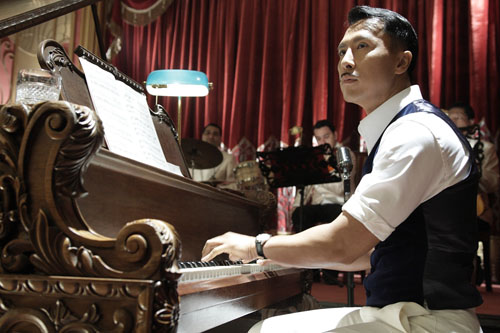 Check out their official website to know more about legend of the fist movie: Legend of the Fist: The Return of Chen Zhen 《精武风云: 陈真》 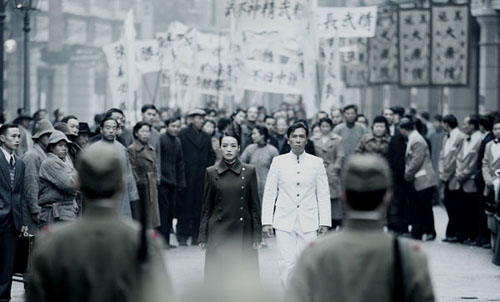 Legend of the Fist Movie Synopsis:
While China is traumatized by military cliques during the World War era in the 1020s, Shanghai is the cynosure of all eyes. People see it as both Hell’s Kitchen and Heaven’s Gate/ One of the city’s most memorable heroes has to be Chen Zhen, who single-handedly avenges his mentor’s death by killing all the Japanese at a dojo in Hongkou, only to be showered with bullets while making his legendary flying kick. Vanished from the public eye ever since, he has been taken dead though his body is never found.

Seven years later, a wealthy entrepreneur called Koo returns from abroad and makes a grand entrance on the Shanghai social scene by befriending the notorious mafia boss of the city. This mysterious man is none other than Chen Zhen in disguise who dwells in a world of nefarious means in order to infiltrate the criminal empire. He soon discovers a clandestine collusion between the mafia and the Japanese.

Disguised as a caped crusader at night, Chen sets out to dismantle with his martial arts skill the evil collusion that plaques the country. One of his foremost missions is to ferret out the assassination list prepared by the Japanese… 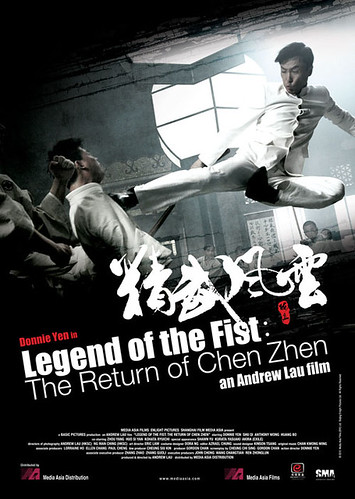