If you close your eyes and listen, you might think James Blunt was singing right in front of you. 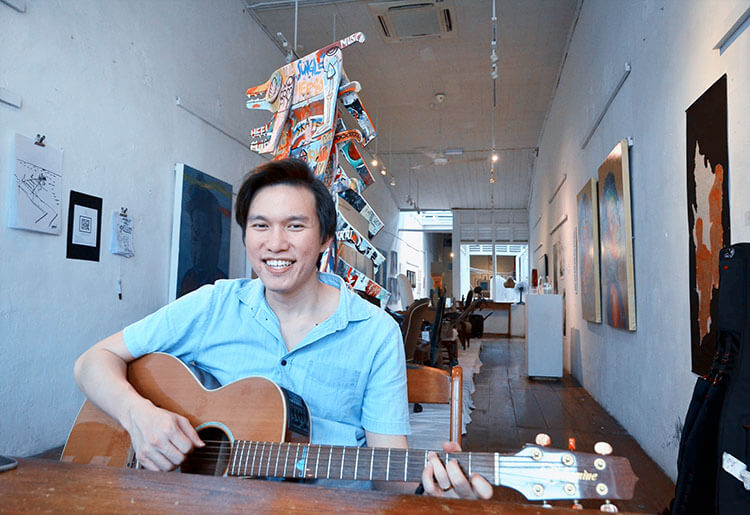 Daniel C, 33, is not a stranger in the Penang music scene as he would be seen singing at cafes, events and weddings.

Gifted with a voice of an angel, Daniel said he was humming to songs even before he could speak.

Born in a family where both his parents played the keyboard and guitar, Daniel’s hobby had been playing music before turning into a career.

“I have been writing songs since 14, what got me doing that was that I could not relate to the songs that were played on the radio.”

Since then, he wrote numerous songs which were inspired by daily conversations, what happened at work and relationships.

However, it took Daniel awhile to get to where he is today.

“Starting a career in music isn’t exactly easy as it was unstable at first especially when you start everything from zero.”

“I spent some time figuring out how do I reach out to people, how do I get people to notice me.” 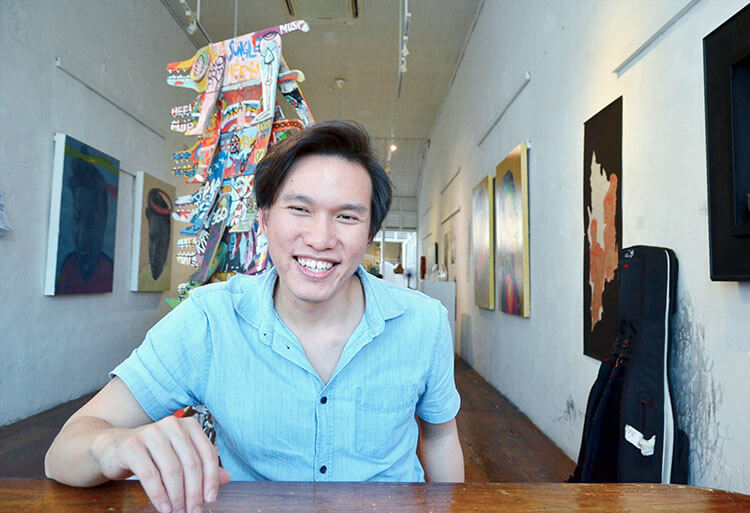 Thank goodness everything worked out for Daniel, or else such talent goes to waste and it’s such a shame, especially for our ears and hearts for his voice that is worth melting for.

The world could rejoice as Daniel is planning to release an album hopefully within two years since his debuted his first album, ‘If I Could’ in 2015.

He already had a few songs written and most of them were about life and death.

Daniel revealed that he had been a ‘morbid’ person in terms of his view of life.

“Morbidity isn’t necessarily depressing. The songs that I have written are in the view of person on his death bed.”

Daniel gave an example of a song about morbidity that was not sad at all – I’ll Follow You Into The Dark by Death Cab for Cutie.

“If you look at the lyrics of the song, it’s pretty dark. However, it was sang in a manner that was not depressing at all.”

“With that, you would seize every moment of your life and do what you love so that none of you days were wasted.”