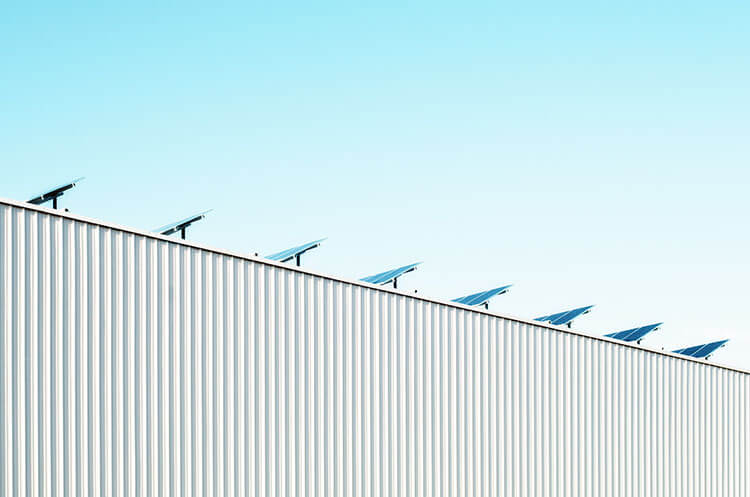 Singapore is consistently rated as one of the top sustainable cities in the Asia Pacific as well as in the world. However, among green living standards and other means of eco-friendly implementations, Singapore can do more, specifically when it comes to the city’s energy sources. With that said, here’s how solar energy can positively impact the environment and what the Singaporean government plans to do about it.

While Singapore might focus on eco-friendly movements, such as the “Keep Singapore Clean” initiative that aims to make the country a more eco-friendly place for residents and tourists alike, there’s still a lot to do. In fact, according to a 2010 report by the World Wide Fund for Nature Living Planet, Singapore had one of the largest carbon footprint per capita in the region at the time. While the city has made progress, more can always be done — especially when it comes to making an eco-friendly change to the city’s energy sources. In fact, a shocking 95% of Singapore’s energy comes from none other than natural gas. While oftentimes seen as less damaging and more eco-friendly than coal or oil, natural gas is still a non-renewable fossil fuel that releases carbon dioxide into the air when it’s burnt. Fortunately, solar may be able to provide a positive solution to the issue.

Solar energy can bring a myriad of benefits to anyone who chooses to implement it. For Singapore, companies can reap benefits such as having a renewable energy source that comes with lower carbon emissions. Another benefit is having lower energy costs, and, with the cost of such technology falling, the investment becomes even more cost-efficient. Solar energy also thrives on weather in order to function, making Singapore’s warm and tropical climate perfect for solar panel technology. Plus, solar energy is low-maintenance and more cost-effective, making it a low stress option for building owners and investors alike. Because of the benefits and high potential for success, the government has numerous plans for implementing solar energy into green living.

When it comes to incorporating solar energy into the country’s plan to become more eco-friendly, Singapore already has a goal in mind. In fact, the country aims to have its solar capacity to be more than seven times as high as what it is now by 2030. While it’s an ambitious goal considering solar energy adds up to less than 1% of the city’s total energy usage, there are programs and plans in place in order to help achieve these goals.

Programs such as the SolarNova Program aims to install a beneficial 350 MWp of solar power capacity by this year – specifically on the roofs of government buildings, properties like state housing, as well as residential housing blocks. However, it’s important to keep in mind that Singapore doesn’t have a whole lot of space to work with (a potential reason why solar energy isn’t rapidly catching on). This is why an innovative solution like floating solar technology could be a solution in areas like reservoirs. The government of Singapore has begun to look into this technology and even invested in the largest test-bed in the world in order to determine how it can be beneficial to the city.

Singapore is often regarded as being one of the most eco-friendly places in the world, though even so, more can always be done. With that said, solar energy has a high potential for succeeding as an eco-friendly source of renewable energy, and the government already has plans to push the technology into action.

Treat your dads and celebrate Father’s Day with Marks & Spencer