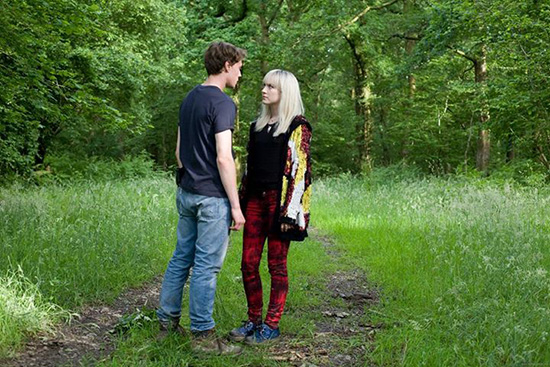 How I Live Now Movie Review:
How I Live Now – a drama movie based on novel directed by Kevin Macdonald and cast by Tom Holland, Anna Chancellor, George McKay, Corey Johnson and lead actress Saoirse Ronan. This romance film has its interesting concept story of how this girl found her true love, a new place for freedom and how she survives through the war situation. Every part of life changes her and she chooses to believe in what she believed. Moral of story “Love will lead you home” and it will be.

How i Live Now Movie Synopsis:
Set in the near-future UK, Ronan plays Daisy, an American teenager sent to stay with relatives in the English countryside. Initially withdrawn and alienated, she begins to warm up to her charming surroundings, and strikes up a romance with the handsome Edmund (George MacKay). But on the fringes of their idyllic summer days are tense news reports of an escalating conflict in Europe. As the UK falls into a violent, chaotic military state, Daisy finds herself hiding and fighting to survive. 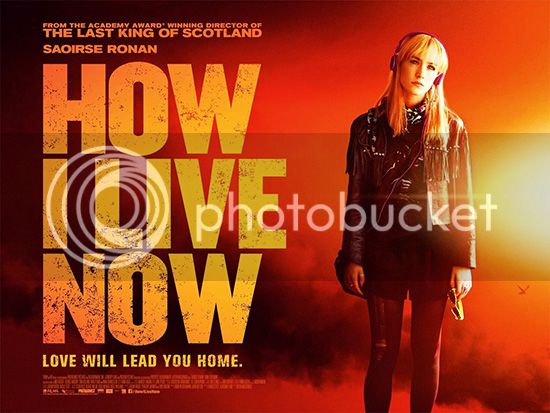 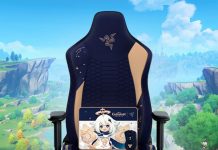 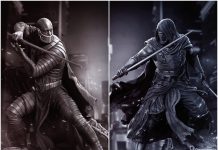 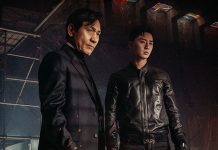 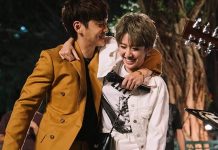