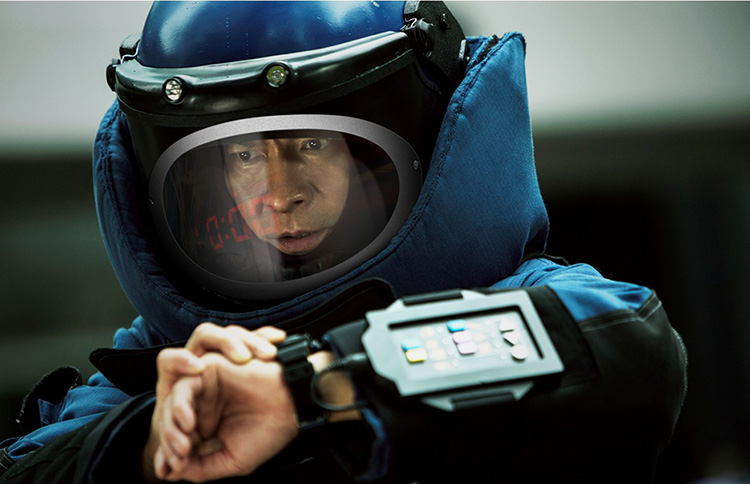 Shock Wave is an action movie directed by Director, Herman Yau and lead actor by Andy Lau. The film shows the respect and life responsibilities of being an Explosive Ordnance Disposal Bureau (EOD), one of the most dangerous careers in this world, especially against the terrorists attack. 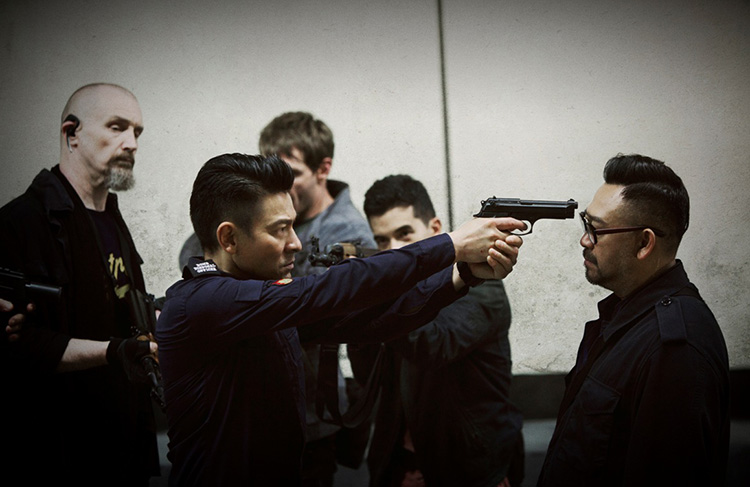 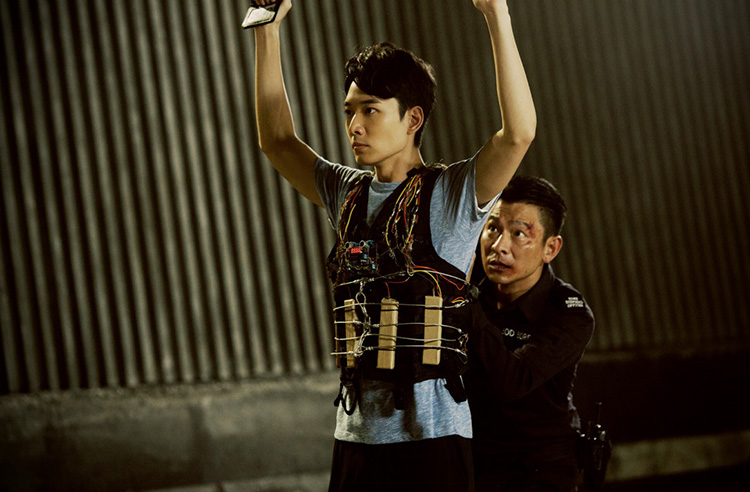 Kicking off a fiery-thrilling film, Shock Wave (拆弹专家) score a perfect satisfaction sentiment in its breathtaking cinematography, unpredictable twist, incredible dramatic visuals and inspiring story. My heartbeat increases rapidly as the climax kicks in at the tunnel with an explosive blast through the city. Overall, I rate the Shock Wave movie: 5/5 star. It is a highly recommended movie to watch in April. 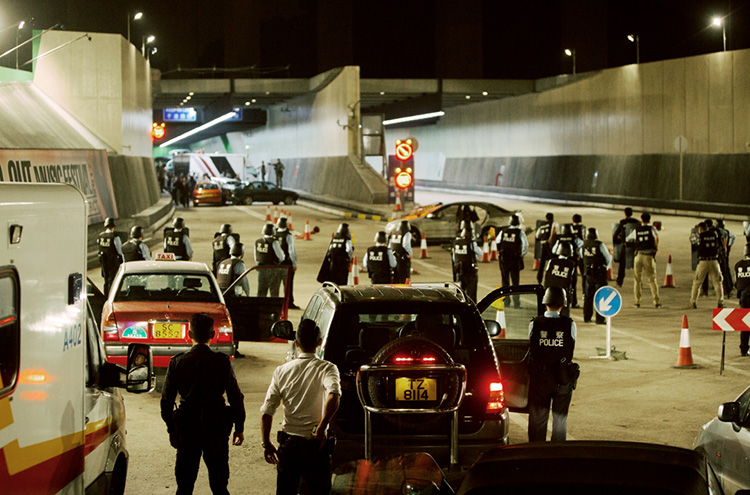 Shock Wave Movie Synopsis:
JS Cheung [Andy Lau], a Superintendent in Explosive Ordnance Disposal Bureau (EOD) of Hong Kong Police Force, went undercover seven years ago into the gang led by the most-wanted crime boss Blast [Jiang Wu]. Cheung successfully uprooted the gang and arrested a few robbers including Blast’s younger brother Biao. However, Blast was on the loose and he swore he’d be back for revenge. Seven years have passed and Blast kick starts his plan – a series of bomb attacks have sparked fear among Hong Kong citizens. To maintain law and order, Cheung must put Blast behind bars and he is ready to sacrifice his life to fight a tough battle with the ruthless bomber. 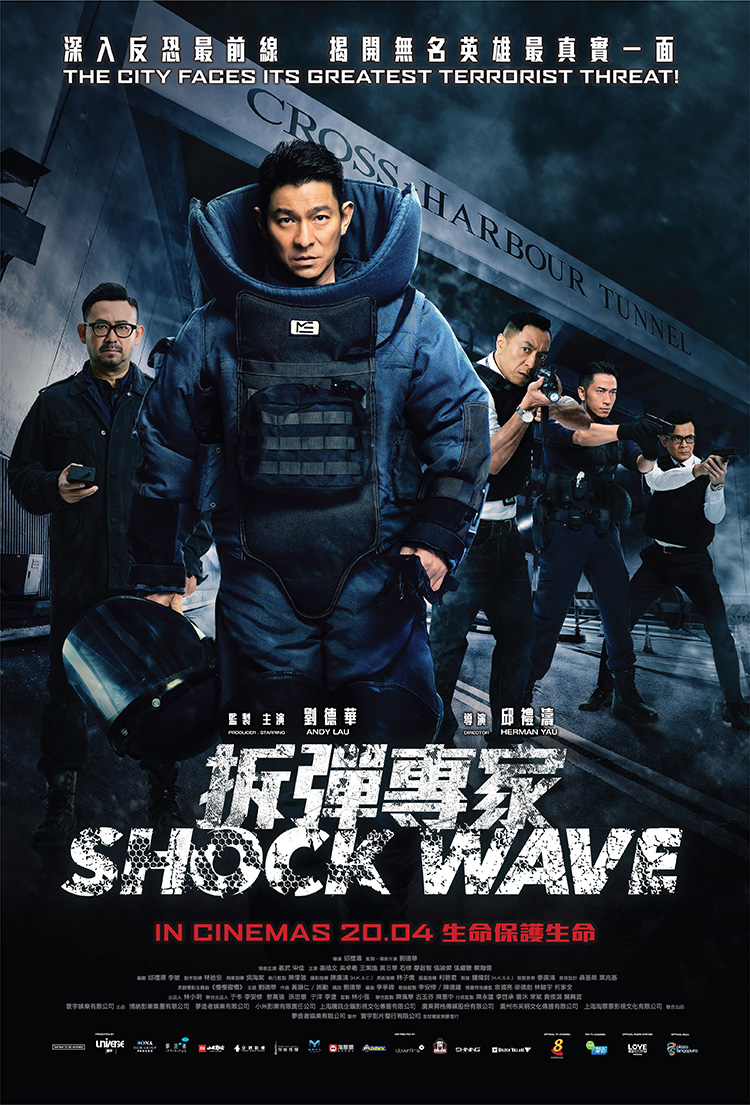