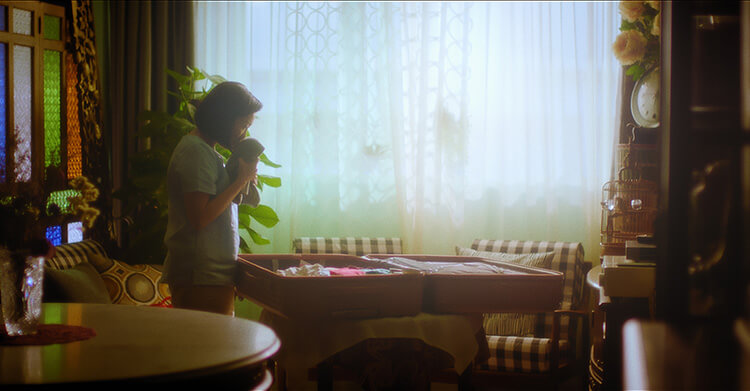 Are you prepared to ring the Lunar New Year? Sharing with you a touching video launched by Singtel, Title “From Ma, With Love”. The short film showcases 3 Singaporean undergrads who think they’ve successfully dodged spending Chinese New Year at home only to rediscover the importance of family and tradition. 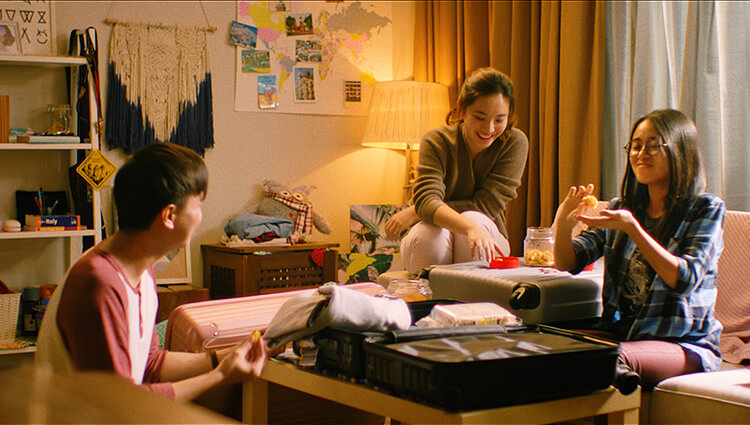 3 flatmates return early to Melbourne, Australia using school as a pretext for avoiding CNY back in Singapore. Expressing varying degrees of disdain for the festive traditions; they consider being back at university a welcome escape from the annual obligations of decorating; feasting and doing the bidding of their respective parents and families. As they unpack their suitcases, one of the flatmates, Charmaine; finds to her surprise several tubs of Chinese New Year goodies including her favourite homemade pineapple tarts. Packed along this is a letter from her mother that her flatmate picks up and reads aloud – much to her embarrassment. 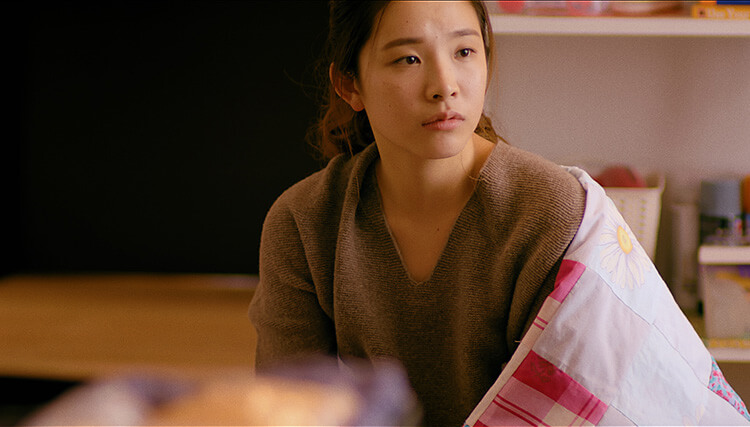 The film unfolds as a warm affectionate letter from mother to daughter. Through a montage of letter writing, baking and other expressions of care, we become privy to a parent’s hopes and wishes for her child even as she herself comes to terms with the prospect of an empty nest. Her words, heard as a voiceover, evoke memories of Chinese New Years past but also a universal sense of family that speak to all three flatmates who come to realise how blessed they are. Feeling remorseful, they instinctively reach for their phones to call home.”

Check out the full video here:

The film is conceptualised and produced in collaboration with Akanga Film Asia. It will air on Singtel TV and various social media channels from 4 January to 19 February.

Treat your dads and celebrate Father’s Day with Marks & Spencer