Sara (雏妓), rated as R21 sexual movie lead cast by Charlene Choi (蔡卓妍) and Simon Yam (任达华). The highlight of this movie happened when Journalist Sara face her sorrowful moment and she travels to Chiang Mai, Thailand and found her other self-reflected with her own past. 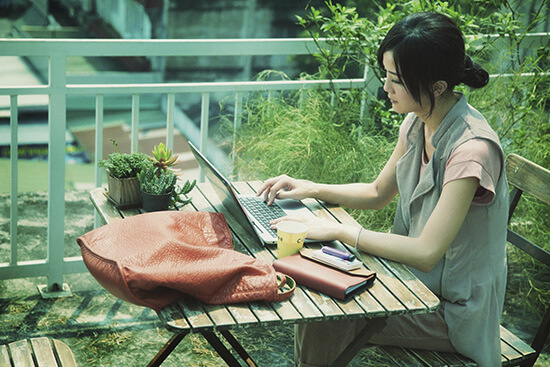 This movie tells a life story of being an escort and the reason behind of why people are willing to sell their own body for gaining trust and compliment. Sometimes things happen around us are unexpected and life experience is definitely unpredictable. Moral of the story, are you treating escort as a job or for own interest?

For those who are interested in watching Charlene Choi (蔡卓妍) R21 film, there will be special sneaks starting this Friday, 20th to 22nd March! Hence, Sara (雏妓) movie will be officially released on 26th March 2015 in Singapore Cinema Theatre. I rate this good story movie: 3/5 stars. 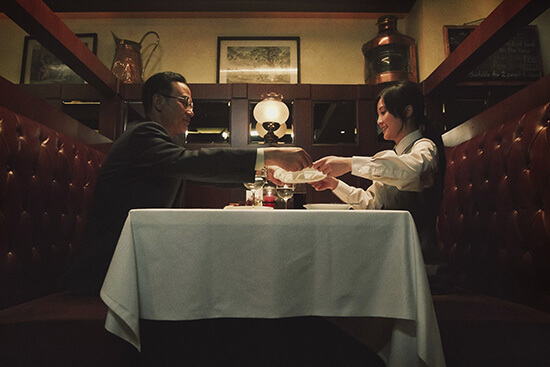 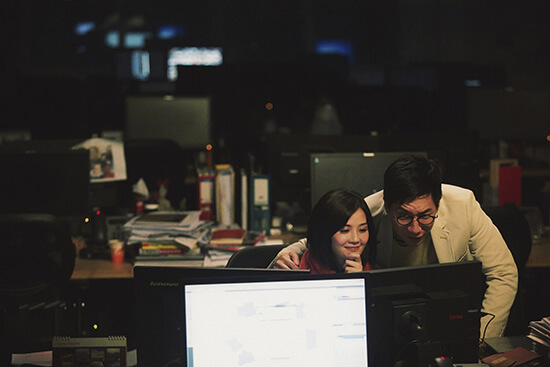 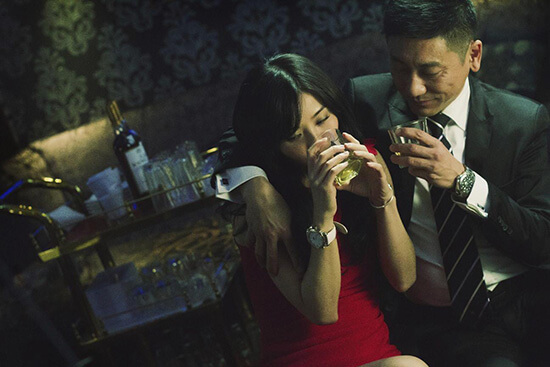 Everyone has their own story 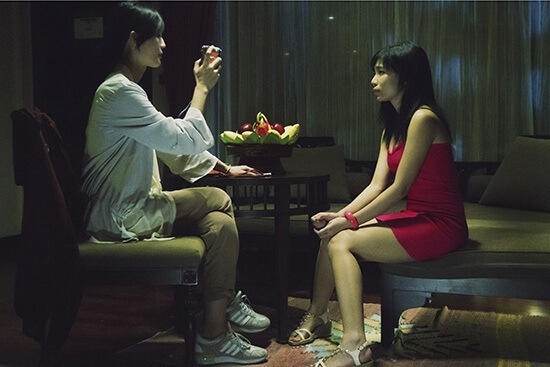 Journalist Sara has just spent four months completing an in-depth investigation piece. Her editor-in-chief, afraid of offending powerful politicians and business moguls, refuses to run it. Sara’s boyfriend, who works for the same magazine, chooses not to warn her and even sides with the editor-in-chief. In just one moment, Sara is turned off by her work, her love relationship and even about life.

At this low point in her life, Sara exiles herself to Chiang Mai, Thailand. One evening, while at a bar, Sara meets child prostitute Dok-my. During her time getting to know Dok-my and through the process of rescuing her, Sara becomes haunted by the memories of her own past. 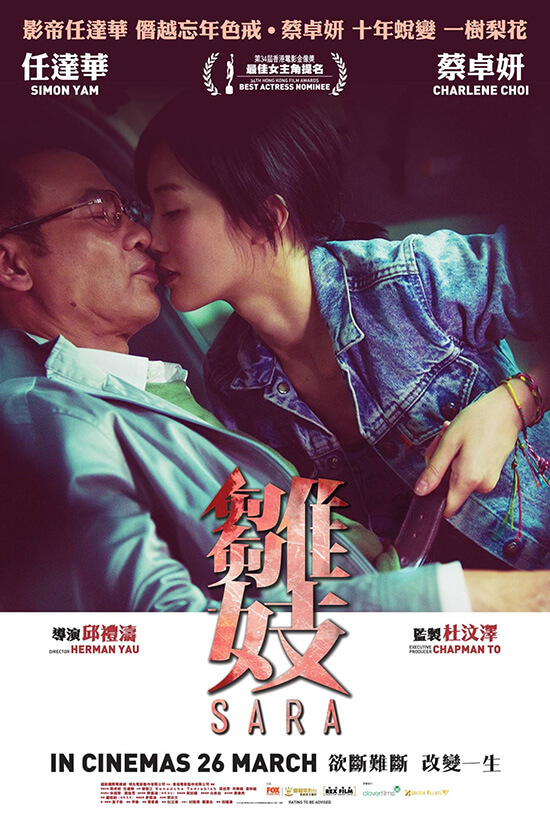