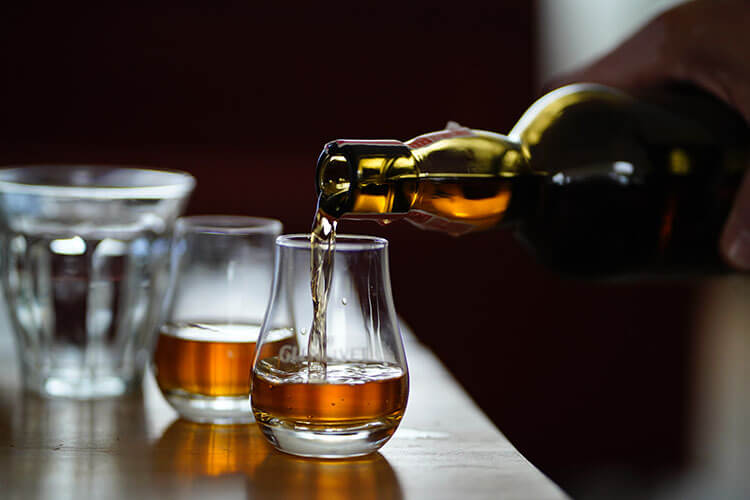 The prestigious whiskey holds a pride of place in antique barrels and old-fashioned glass. It has tempted connoisseurs since 1494 when it first got distilled. Renowned authors, critics, and actors have consumed it for excellent taste.

A bottle of whiskey is “liquid gold” that fills the soul with honor and elegance. It demands appreciation, which it gets. But, which part of the globe is this rare indulgence found? Some of the finest destinations of whiskey are as interesting as the mature bottles. It is time to know the seven wonders of the world producing superior whiskey, generation after generation.

Scotland is the first place to start with on the list of popular whiskey destinations with more than 100 malt whiskey distilleries. Here, the picture-perfect roads, castles, and cashmere wool prepare you for a country journey leading up to Speyside. A protected region for Scotch Whiskey, Speyside offers you two of the best-selling single malts globally – the Glenfiddich and Glenlivet. When in Scotland, check out The Quaich Bar. It was founded in 1893 and is the world’s leading whiskey bar with over 900 single-malt whiskeys worldwide. Glendronach is one of Scotland’s oldest working distilleries that produces single malt whiskey.

Windsor may be an auto town in Canada, but it is home to Hiram Walker and Sons Distillery. North America’s largest whiskey-maker, Hiram Walker, founded in 1858, has 37 fermenters that distill 1.8 lac liters of alcohol every day. The black velvet whiskey is a Canadian whiskey produced in the Black Velvet Distillery in Alberta (formerly at Quebec) that stands out for its smooth taste and black labeling. The Alberta Premium made with 100% original Canadian prairie rye scores 95.5 points in Jim Murray’s Whisky Bible. The Crown Royal blended Canadian whiskey, first created in 1939, was gifted to the King and Queen of England. It is patiently aged to get the signature smoothness. 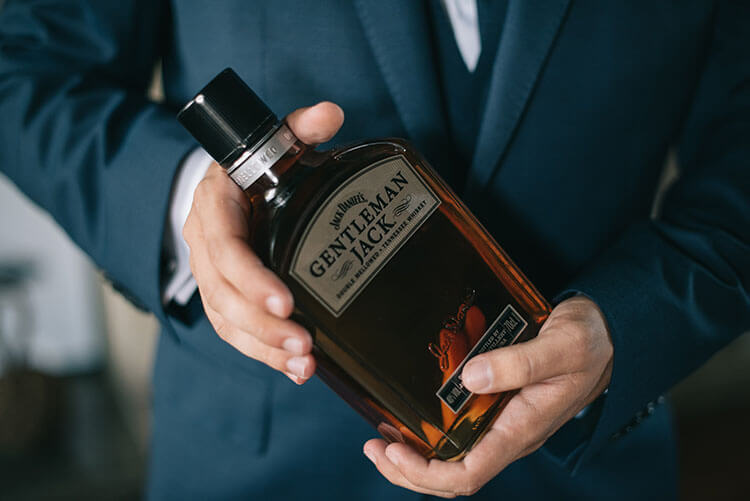 Road trips, marijuana, and the American style of liquor are distinctive and popular in Kentucky. If you have to enjoy the country’s finest bourbon whiskey with unapologetic boldness, then the fabled Kentucky Bourbon Trail presents you a landscape of 37 distilleries. Bourbon lovers have a treat coming up in Kentucky Bourbon Festival scheduled for October 15-18 this year. Include it in your travel itinerary for the love of Bourbon.

Kentucky is where one can enjoy the world’s best Bourbon and be a spectator of Kentucky Derby, the popular horse race. Go to Main Street in Louisville. It is now called the Whiskey Row after it got populated with umpteen whiskey firms. Enjoy more of these exciting stories at Kentucky. There is the famous Jack Daniel’s as well, one of the top-selling American whiskey brands. The legend Jack Daniel introduced the world to Old No. 7, his signature Tennessee whiskey. 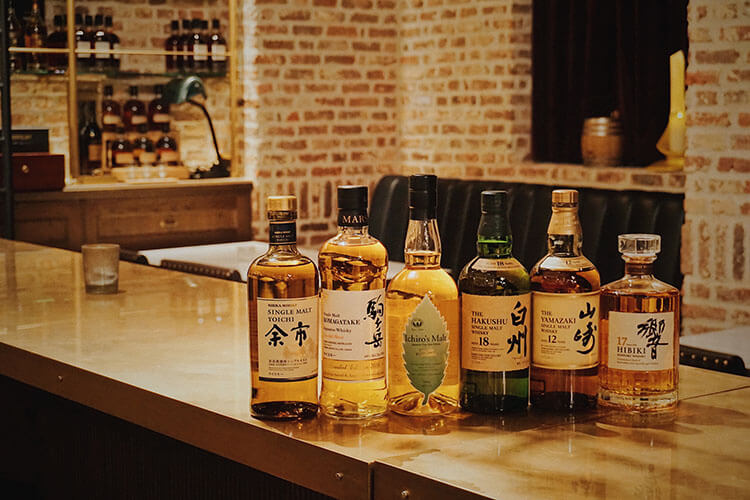 Japan is a country where whiskey has come to be the national beverage alongside green tea. Japanese whiskeys share similarities with Scottish whiskeys. They are at par with Scottish malt masters. Suntory and Nikka are the country’s largest whiskey producers with many distilleries across Japan. Bill Murray as Bob Harris in Lost in Translation wearing a tuxedo suit and holding a glass of Suntory whiskey in hand is timeless. 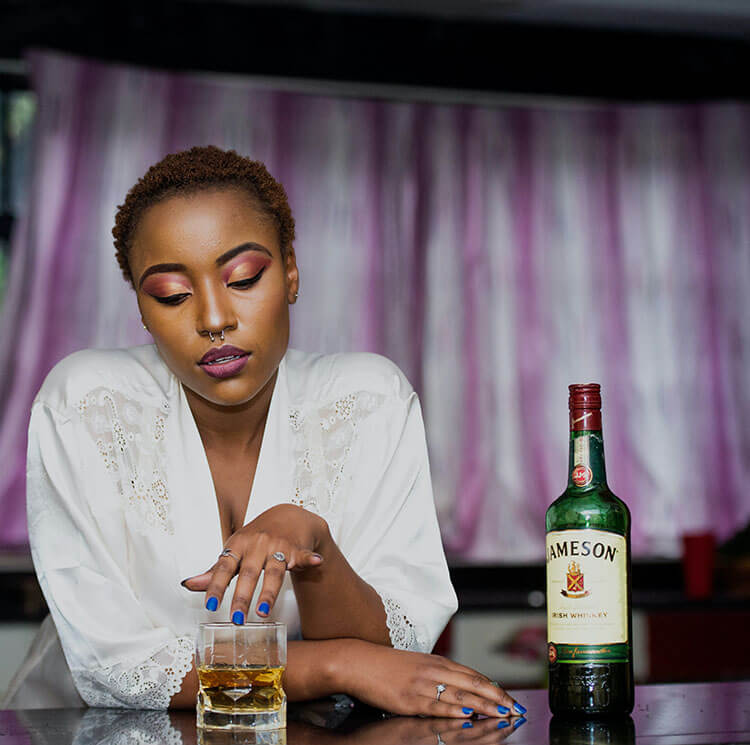 Ireland is a big whiskey producer, and Irish whiskeys stand out for their triple distilled smoothness. There are about a dozen distilleries in Ireland. Jameson and Bushmills are Irish whiskey distilleries that produce excellent spirits worth trying and carrying back home. A tour to Jamesons Experience, Midleton gets whiskey lovers a Jameson signature drink.

The spirits scene in Australia has begun to boom. It has been producing rum, gin, and whiskey of top-notch level for decades. Tasmania single malt and premier grain whiskey produced by the best growers and maltsters are perfect. Lark Distillery takes credit on two counts – whiskey manufacturing started from a kitchen, and the brand got the worldwide reputation of becoming Tasmania’s modern-day whiskey. A group of dairy farmers also started Hellyer’s Road Distillery.

Whiskey memoirs are as spirited as the spirit itself. Take New Zealand – it is the fifth country in the world after Scotland, Ireland, Germany, and Japan to release a whiskey aged for 25 years. Kiwis produce artisan spirits, whether it is the Cardrona Single Malt Whiskey or The Source Gin awarded the Gold at the New York World Wine and Spirits Competition. The Kiwi Spirits Distillery specializes in handcrafted spirits giving the spirit-lover a perfect taste of grain distilled for decades.

There is no limit to the number of brands in whiskey. Innovation and diversity are the need of the hour to make a distinct style and taste for whiskey drinkers. At the same time, the world has a good number of best distillery destinations to taste your brand of whiskey. Remember to carry back home a bottle of signature whiskey for family and friends to admire till your next whiskey trip.

Fun travel experiences with family-friendly activities in the Tohoku Region