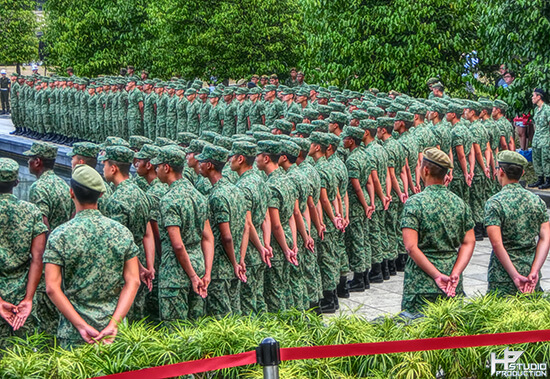 Today marked down the Singapore 30 years of Total Defence Day and also marks the anniversary of the surrender of Singapore during World War II. A day we give respect to those who died in the War at War Memorial Park. As a part of memories day, SAF had organized a weapon presentation ceremony for the new recruits of 3rd Battalion, Singapore Guards which held this evening at the War Memorial Park.

Well, the weapon presentation is usually held in camp within the first few weeks of Basic Military Training and is a symbolic first step for a recruit in becoming a soldier of the SAF. Today, this was a rare opportunity for the new recruits’ soldiers to receive their weapon SAR21 presentation in the public.

The War Memorial Park has been selected by the unit as the location for this ceremony because it was constructed to remember civilians of all races who were victims of World War II. The 61-metre tall memorial comprises four columns which represent the four races and is joined at the base signifying the unity of all races. Hence, this location will remind the soldiers that what they do in training is for the purpose of defending our country as the role of National Servicemen. Likewise, the weapon presentation leads off at 1820hrs, which is the time when General Percival signed the surrender agreement of Singapore in 1942. 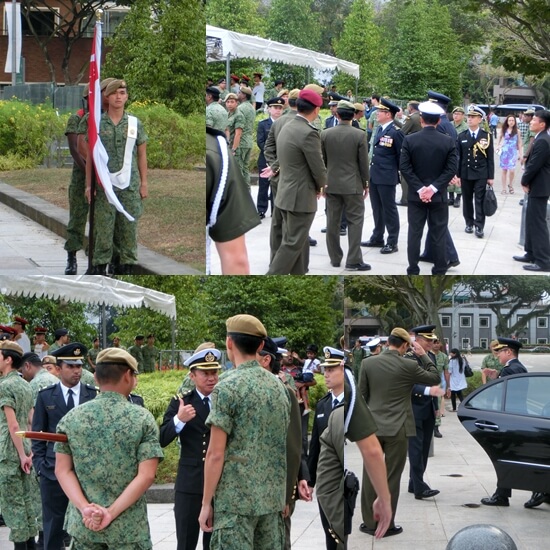 This event started off with the soldiers’ parade form up to welcome the arrival of Service Chiefs and CDF, parade commander report to the CDF, next we observance of 1-minute of silence and followed by 3 Guards Commanding Officer’s address and lastly, the weapon presentation to the new recruits. 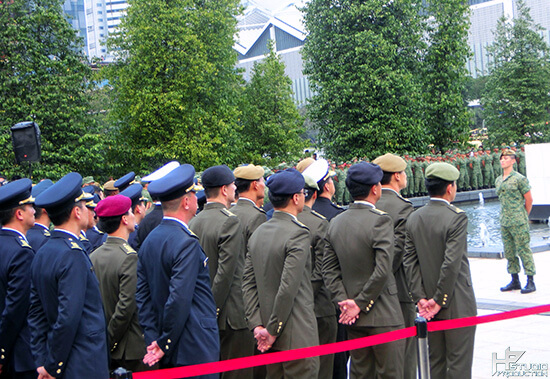 Laying of wreath by selected Recruit from 3 Gds 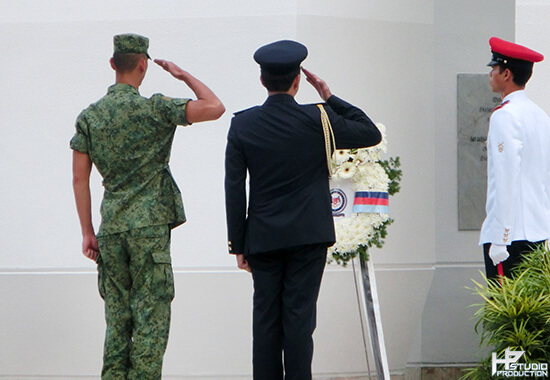 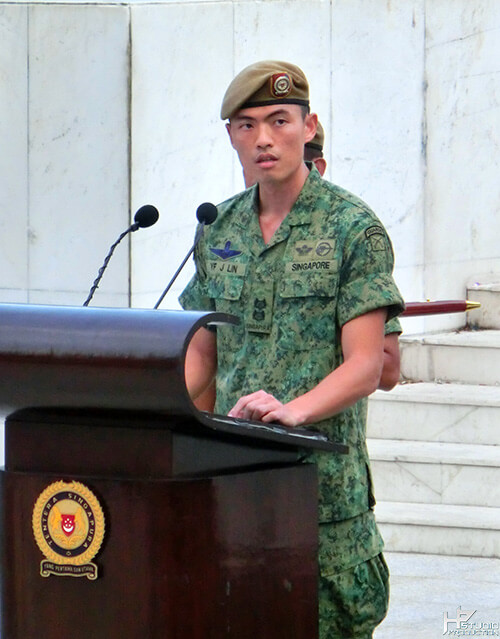 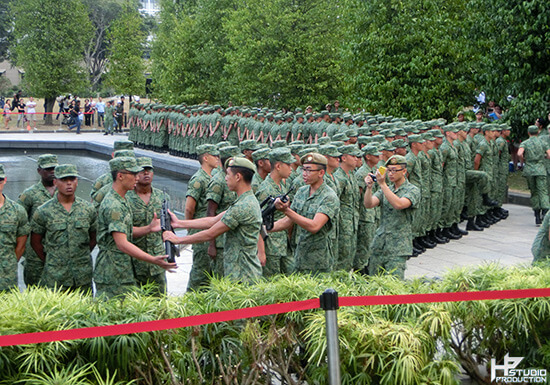 Congratulation to them for receiving their weapons! Time to defence our country! 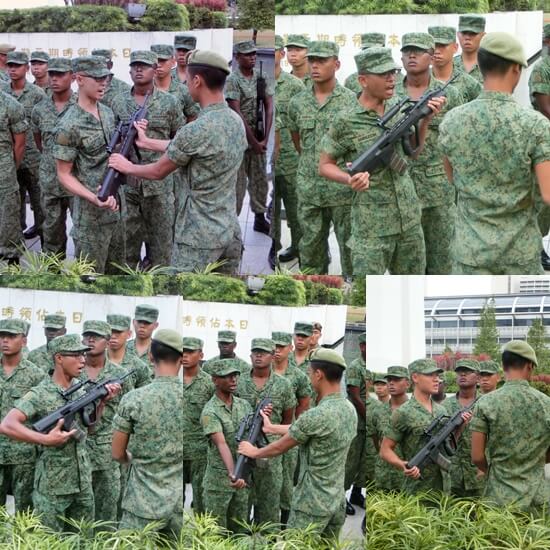 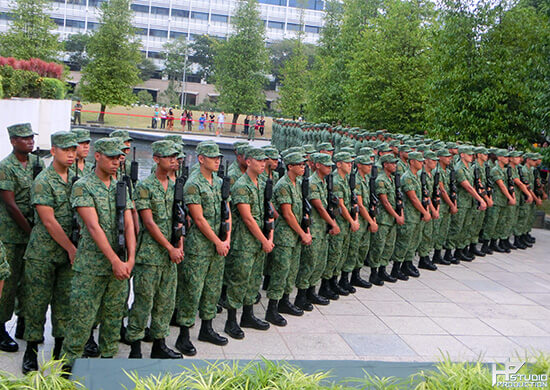 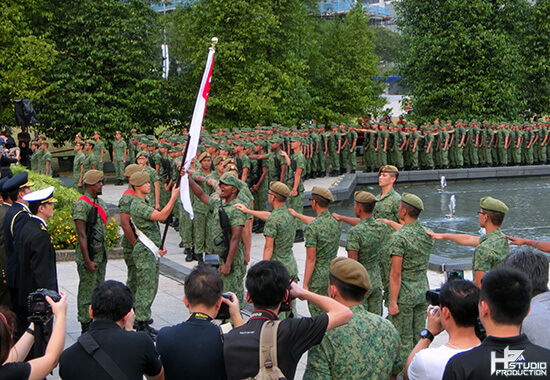 The whole memorable ceremony was well-prepared and it ended off with the National Anthem with a respect to our new soldiers as well as the loyalty to our country. 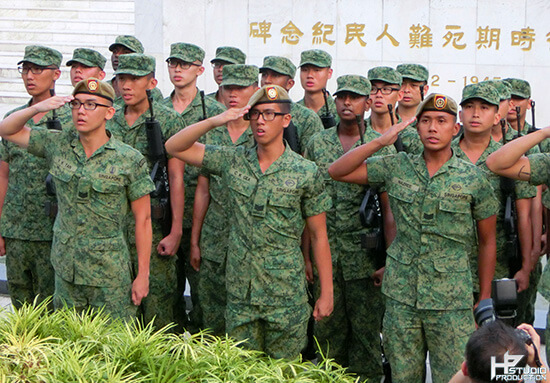 Planning a Barbecue party for the weekend

Thirsty Beer Shop: Countdown to Christmas with A Beer A Day

Here’s How Art Can Help You Cope During Challenging Times